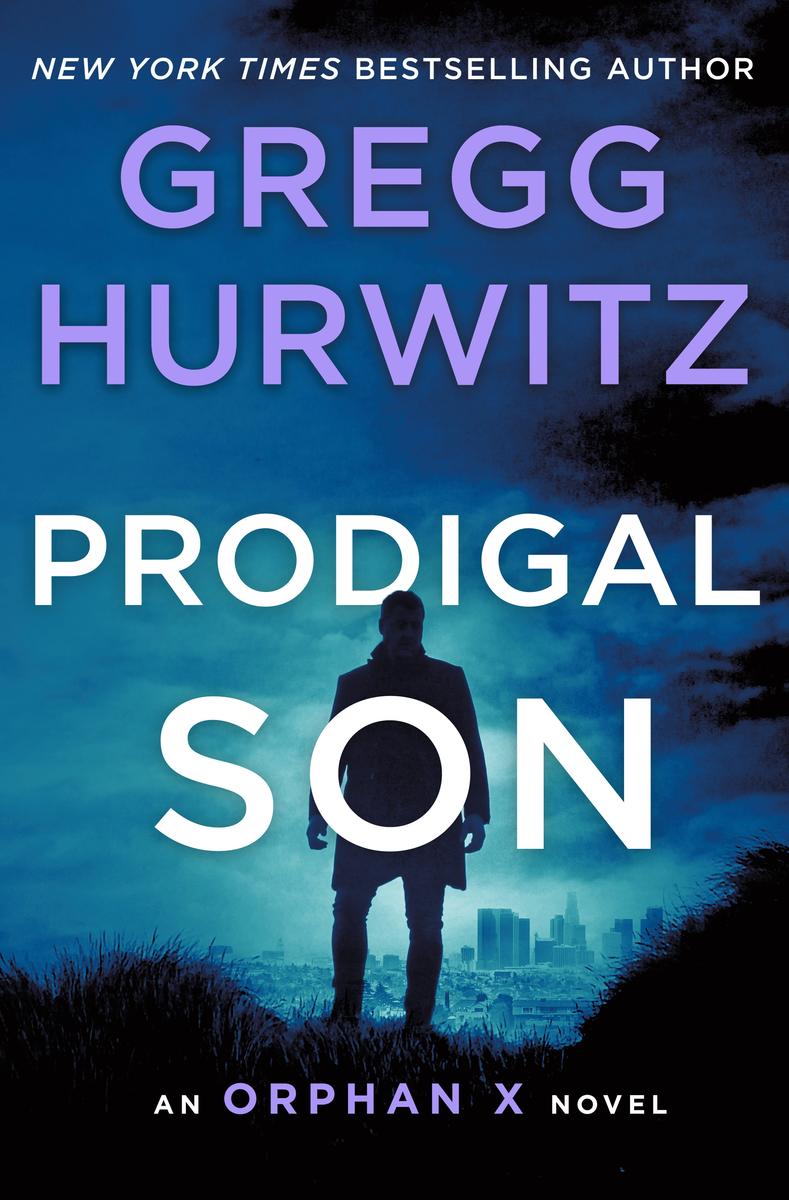 As a boy, Evan Smoak was pulled out of a foster home and trained in an off-the-books operation known as the Orphan Program. He was a government assassin, perhaps the best, known to a few insiders as Orphan X. He eventually broke with the Program and adopted a new name—The Nowhere Man—and a new mission, helping the most desperate in their times of trouble. But the highest power in the country has made him a tempting offer—in exchange for an unofficial pardon, he must stop his clandestine activities as The Nowhere Man. Now Evan has to do the one thing he’s least equipped to do—live a normal life.

But then he gets a call for help from the one person he never expected. A woman claiming to have given him up for adoption, a woman he never knew—his mother. Her unlikely request: help Andrew Duran—a man whose life has gone off the rails, who was in the wrong place at the wrong time, bringing him to the deadly attention of very powerful figures. Now a brutal brother & sister assassination team are after him and with no one to turn to, and no safe place to hide, Evan is Duran’s only option. But when the hidden cabal catches on to what Evan is doing, everything he’s fought for is on the line—including his own life.

Gregg Hurwitz is the New York Times, #1 internationally bestselling author of 22 thrillers, including the ORPHAN X series, and two award-winning thriller novels for teens. His novels have won numerous literary awards, graced top ten lists, and have been published in 32 languages.

Gregg has written screenplays for or sold spec scripts to many of the major studios (including THE BOOK OF HENRY), and written, developed, and produced television for various networks. He is also a New York Times bestselling comic book writer, having penned stories for Marvel (Wolverine, Punisher) and DC (Batman, Penguin). He has published numerous academic articles on Shakespeare, taught fiction writing in the USC English Department, and guest lectured for UCLA, and for Harvard in the United States and internationally. In the course of researching his thrillers, he has sneaked onto demolition ranges with Navy SEALs, swum with sharks in the Galápagos, and gone undercover into mind-control cults.

Additionally, Gregg is actively working to end polarization in politics and on college campuses. To that end, he’s produced several hundred commercials which got over a hundred million views on digital and TV platforms. His editorial pieces have appeared in The Wall Street Journal, The Guardian, The Huffington Post, The Bulwark, and others. 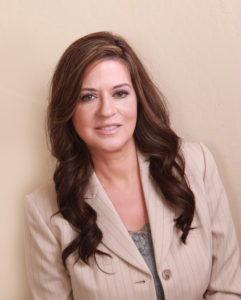 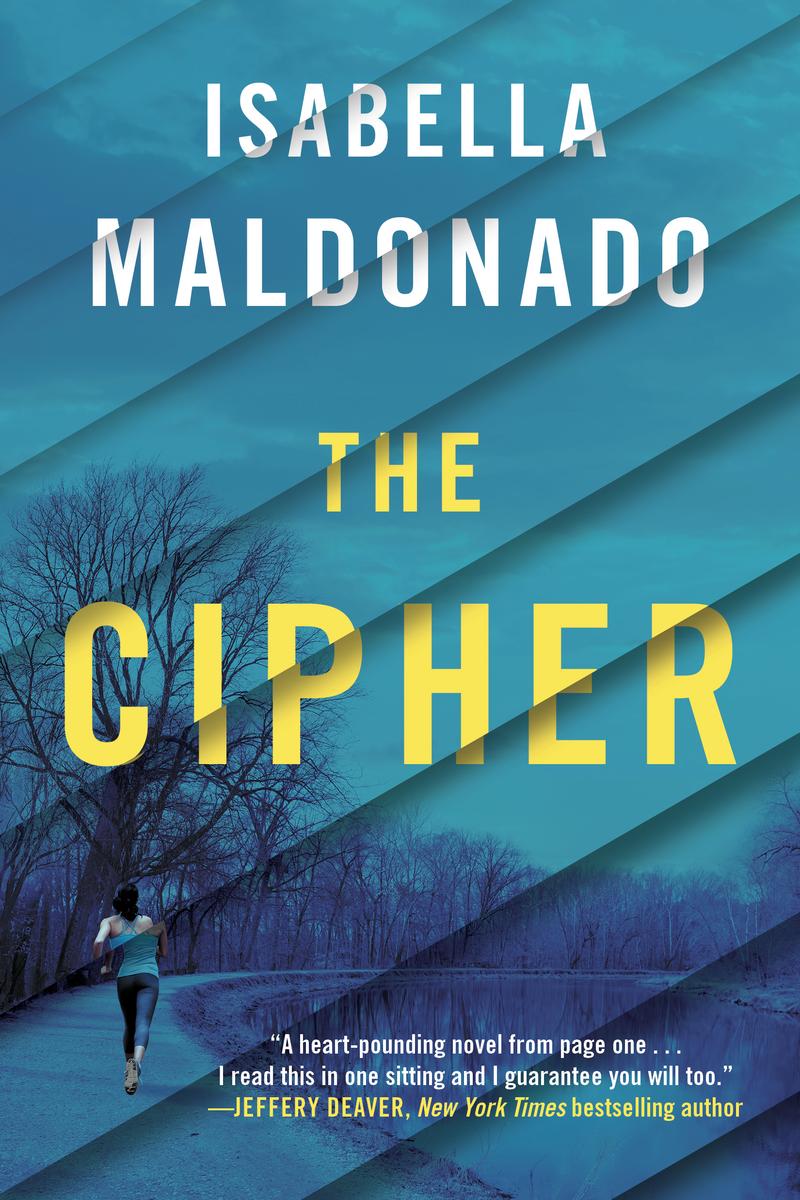 Award-winning author Isabella Maldonado wore a gun and badge in real life before turning to crime writing. The first Latina to attain the rank of captain in her police department, she retired as the Commander of Special Investigations and Forensics. During more than two decades on the force, her assignments included hostage negotiator, department spokesperson, and precinct commander. Selected to attend the FBI National Academy in Quantico, she uses her law enforcement background to bring a realistic edge to her writing. She lives in the Phoenix area where her uniform now consists of tank tops and yoga pants. Instead of bad guys, she chases around her young son when she’s not handcuffed to her computer. THE CIPHER, the first book in her new series featuring FBI Special Agent Nina Guerrera, was published in November 2020 and the sequel, A DIFFERENT DAWN, will be published in August 2021.

FBI Special Agent Nina Guerrera escaped a serial killer’s trap at sixteen. Years later, when she’s jumped in a Virginia park, a video of the attack goes viral. Legions of new fans are not the only ones impressed with her fighting skills. The man who abducted her eleven years ago is watching. Determined to reclaim his lost prize, he commits a grisly murder designed to pull her into the investigation…but his games are just beginning. And he’s using the internet to invite the public to play along.

His coded riddles may have made him a depraved social media superstar—an enigmatic cyber-ghost dubbed “the Cipher”—but to Nina he’s a monster who preys on the vulnerable. Partnered with the FBI’s preeminent mind hunter, Dr. Jeffrey Wade, who is haunted by his own past, Nina tracks the predator across the country. Clue by clue, victim by victim, Nina races to stop a deadly killer while the world watches.