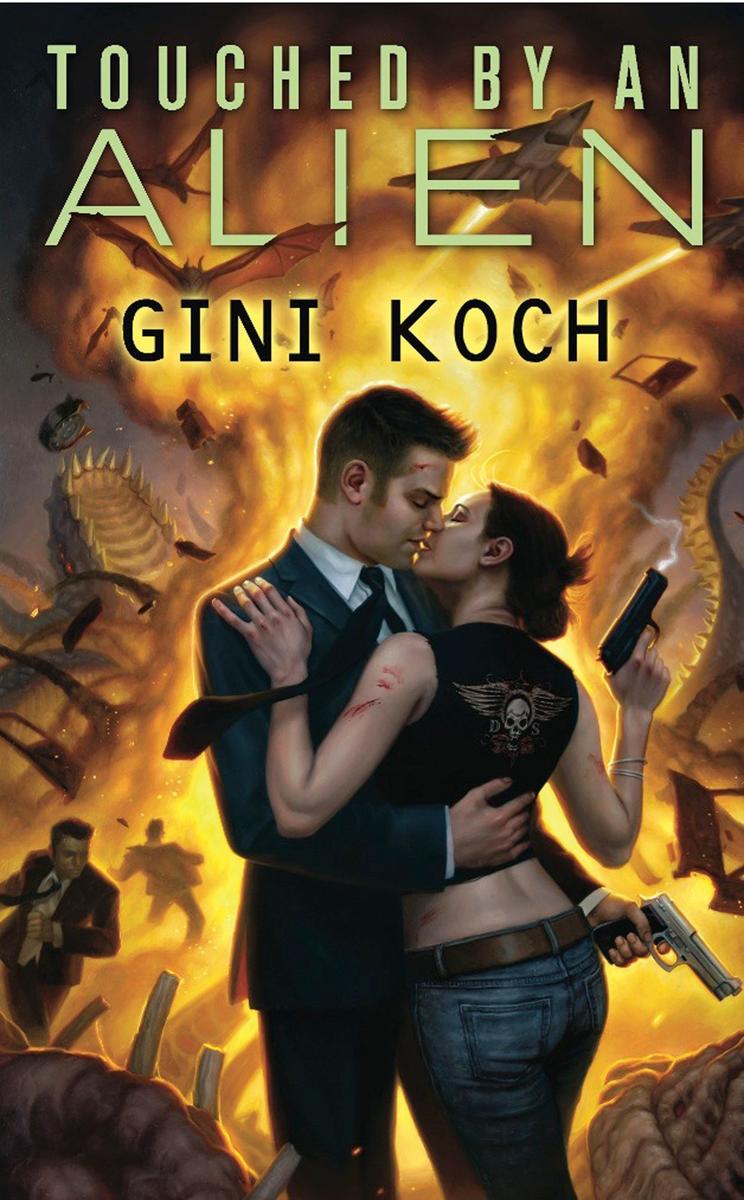 Marketing manager Katherine “Kitty” Katt had just finished a day on jury duty. When she stepped out of the Pueblo Caliente courthouse, all she was thinking about was the work she had to get caught up on. Then her attention was caught by a fight between a couple that looked like it was about to turn ugly.

But ugly didn’t even begin to cover it when the “man” suddenly transformed into a huge, winged monster right out of a grade Z science fiction movie and went on a deadly killing spree. In hindsight, Kitty realized she probably should have panicked and run screaming the way everyone around her was doing. Instead she sprinted into action to take down the alien.

In the middle of all the screeching and the ensuing chaos, a hunk in an Armani suit suddenly appeared beside her, introduced himself as Jeff Martini with “the agency,” and then insisted on leading her to a nearby limo to talk to his “boss.” And that was how Kitty’s new life among the aliens began…

Touched by an Alien is the thrilling first installment of the Alien novels. 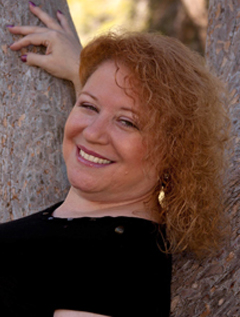