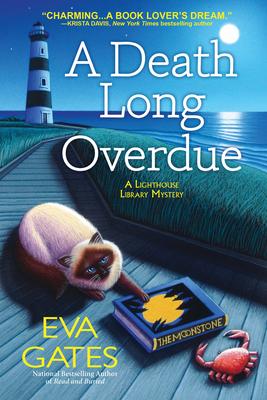 Eva Gates. A Death Long Overdue (Crooked Lane, $26.99 Unsigned). When her former director is found dead in the water, librarian Lucy Richardson will have to get to the bottom of the mystery before the killer ends her tale.

It’s summertime in the Outer Banks of North Carolina and Bertie James’s college class is having their 40th anniversary reunion. The opening night reception is held at the Lighthouse Library and Lucy and her colleagues have assembled an exhibit of library artifacts showing how libraries have changed over the years. After the reception, some of the women take a walk down the boardwalk to the pier, using flashlights to illuminate the dark path, but what’s scarier than the dark is finding the former director of the Lighthouse Library floating lifeless in the water.

Helena Sanchez, the former director, wasn’t much loved and spent the party being rude to almost everyone there. As a result, Lucy finds herself in deep water as she rocks the boat, questioning several suspects. But she’ll have to batten down the hatches and fast before she’s left high and dry…and right in the killer’s crosshairs.

Vicki Delany is one of Canada’s most prolific and varied crime writers and a national bestseller in the U.S. She has written more than thirty books:  clever cozies to Gothic thrillers to gritty police procedurals, to historical fiction and novellas for adult literacy. She is currently writing three cozy mystery series: the Sherlock Holmes Bookshop series for Crooked Lane, the Year Round Christmas mysteries for Penguin Random House and, as Eva Gates, the Lighthouse Library series, for Crooked Lane Books.

The third Sherlock Holmes bookshop mystery, The Cat of the Baskervilles, was released in February of 2018 and the fourth Lighthouse Library book, The Spook in the Stacks, came out in June 2018.

Vicki lives and writes in bucolic Prince Edward County, Ontario. She is a past president of the Crime Writers of Canada.  Her work has been nominated for the Derringer, the Bony Blithe, the Ontario Library Association Golden Oak, and the Arthur Ellis Awards. 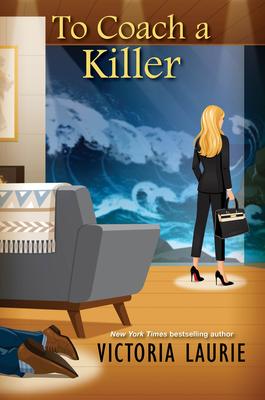 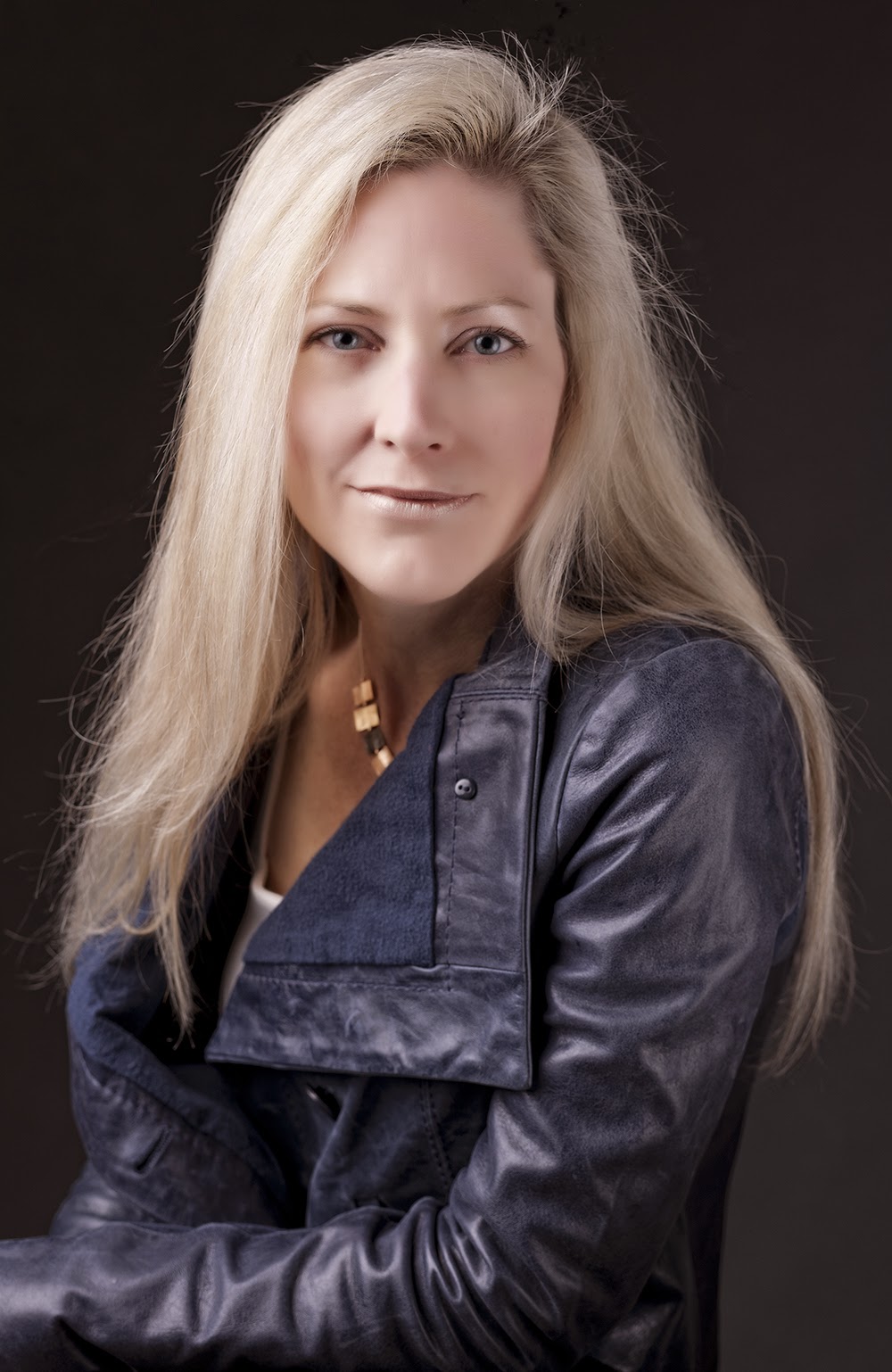 Victoria Laurie. To Coach a Killer (Kensington, $26.00). Soaking up a luxurious new chapter alongside her saucy bestie, Cat Cooper plans on emerging as the premier life coach in East Hampton by summertime. All she has to do is survive an offseason replete with desolate beaches, slow business, and murder . . .

As the Hamptons drags through early spring, Cat’s shot at becoming the toast of the town in time for Memorial Day is dwindling—and fast. The only client she can find has been housebound for decades and claims to be the victim of a devasting curse. Then there’s the matter of Detective Shepherd’s intense jealousy over Maks Grinkov, the handsome bad boy who approaches Cat with an unusual offer she can’t stop thinking about. Havoc finally breaks loose when a string of murders rocks the coastal community, landing Maks on the hook as the culprit . . .

While the body count rises, Cat goes from life coaching to sleuthing for the truth about Maks’s less-than-wholesome background. But after digging deeper, she questions if Detective Shepherd had an unwitting hand in a related homicide case after tangling with the wrong people. With a storm approaching shore and no one to trust, Cat and her sharp-tongued best friend, Gilley, must solve a client’s curse and a series of violent deaths before a killer sends them all sailing to their doom . . .

Victoria Laurie, a New York Times bestselling author and professional psychic, drew from her career as a gifted intuitive to create the characters of Abigail Cooper and M. J. Holliday, protagonists in her Psychic Eye and Ghost Hunter mystery series. She lives in suburban Michigan.