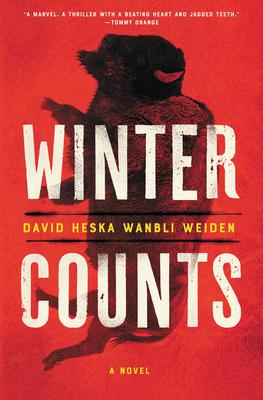 William Heska Wanbli Weiden. Winter Counts (Ecco, $28.00 Signed). A groundbreaking thriller about a vigilante on a Native American reservation who embarks on a dangerous mission to track down the source of a heroin influx.

Virgil Wounded Horse is the local enforcer on the Rosebud Indian Reservation in South Dakota.  When justice is denied by the American legal system or the tribal council, Virgil is hired to deliver his own punishment, the kind that’s hard to forget. But when heroin makes its way into the reservation and finds Virgil’s nephew, his vigilantism suddenly becomes personal. He enlists the help of his ex-girlfriend and sets out to learn where the drugs are coming from, and how to make them stop.

They follow a lead to Denver and find that drug cartels are rapidly expanding and forming new and terrifying alliances. And back on the reservation, a new tribal council initiative raises uncomfortable questions about money and power. As Virgil starts to link the pieces together, he must face his own demons and reclaim his Native identity. He realizes that being a Native American in the twenty-first century comes at an incredible cost.

Winter Counts is a tour-de-force of crime fiction, a bracingly honest look at a long-ignored part of American life, and a twisting, turning story that’s as deeply rendered as it is thrilling.

“Winter Counts is a marvel. It’s a thriller with a beating heart and jagged teeth. This book is a brilliant meditation on power and violence, and a testament to just how much a crime novel can achieve. Weiden is a powerful new voice. I couldn’t put it down.”
—Tommy Orange, author of There There 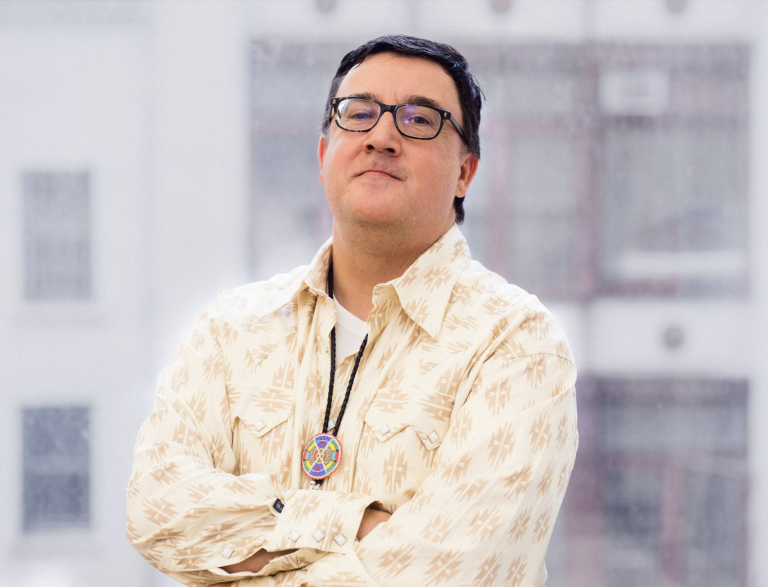 WINTER COUNTS is the story of a local Native American enforcer on the Rosebud Indian Reservation who becomes obsessed with finding and stopping the dealer who is bringing increasingly dangerous drugs into his community.  It’s a Native thriller, an examination of the broken criminal justice system on reservations, and a meditation on Native identity.  Benjamin Percy, author of The Dark Net, says, “The full-throttle, can’t-put-it-downness of this novel is a fact.  WINTER COUNTS is a hell of a gripping debut, perfectly plotted, and David Heska Wanbli Weiden is a major new voice in crime fiction, indigenous fiction, and American literature.”

Weiden is also the author of the children’s book SPOTTED TAIL (Reycraft, 2019), a biography of the great Lakota leader and winner of the 2020 Spur Award from the Western Writers of America.  He’s published in Shenandoah, Yellow Medicine Review, Transmotion, Criminal Class Review, Tribal College Journal, and other magazines.  He’s the fiction editor for Anomaly, journal of international literature and arts, and he teaches writing at the Lighthouse Writers Workshop in Denver.

He received his MFA in Creative Writing from the Institute of American Indian Arts, his law degree from the University of Denver Sturm College of Law, and his Ph.D. from the University of Texas at Austin. He’s an alumnus of VONA, a Tin House Scholar, a MacDowell Colony Fellow, a Ragdale Foundation resident, and received the PEN/America Writing for Justice Fellowship.  He’s an active member of the Mystery Writers of America, International Thriller Writers, Western Writers of America, and the Wordcraft Circle of Native Writers.  He’s Professor of Native American Studies and Political Science at Metropolitan State University of Denver, and lives in Colorado with his two sons. 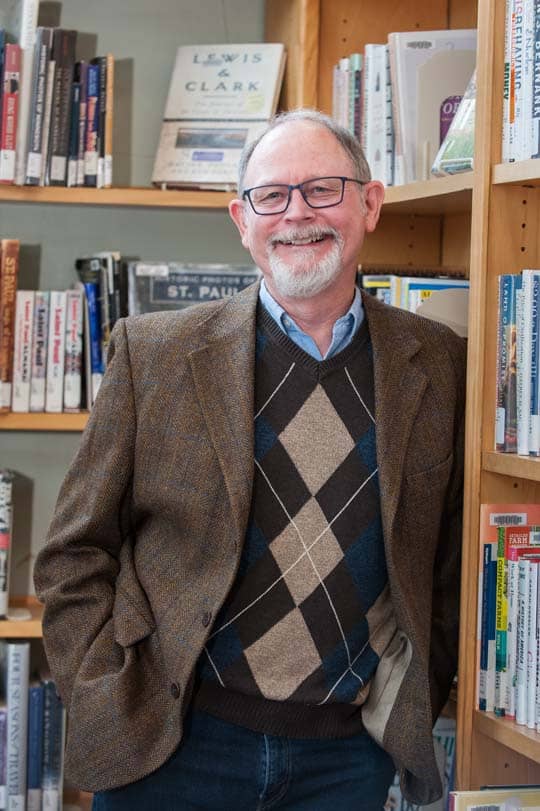 Raised in the Cascade Mountains of Oregon, William Kent Krueger briefly attended Stanford University—before being kicked out for radical activities. After that, he logged timber, worked construction, tried his hand at freelance journalism, and eventually ended up researching child development at the University of Minnesota. He currently makes his living as a full-time author. He’s been married for over 40 years to a marvelous woman who is a retired attorney. He makes his home in St. Paul, a city he dearly loves.

Krueger writes a mystery series set in the north woods of Minnesota. His protagonist is Cork O’Connor, the former sheriff of Tamarack County and a man of mixed heritage—part Irish and part Ojibwe. His work has received a number of awards, including the Minnesota Book Award, the Loft-McKnight Fiction Award, the Anthony Award, the Barry Award, the Dilys Award, and the Friends of American Writers Prize. His last nine novels were all New York Times bestsellers.