Participating authors so far include:

Format details to be announced! 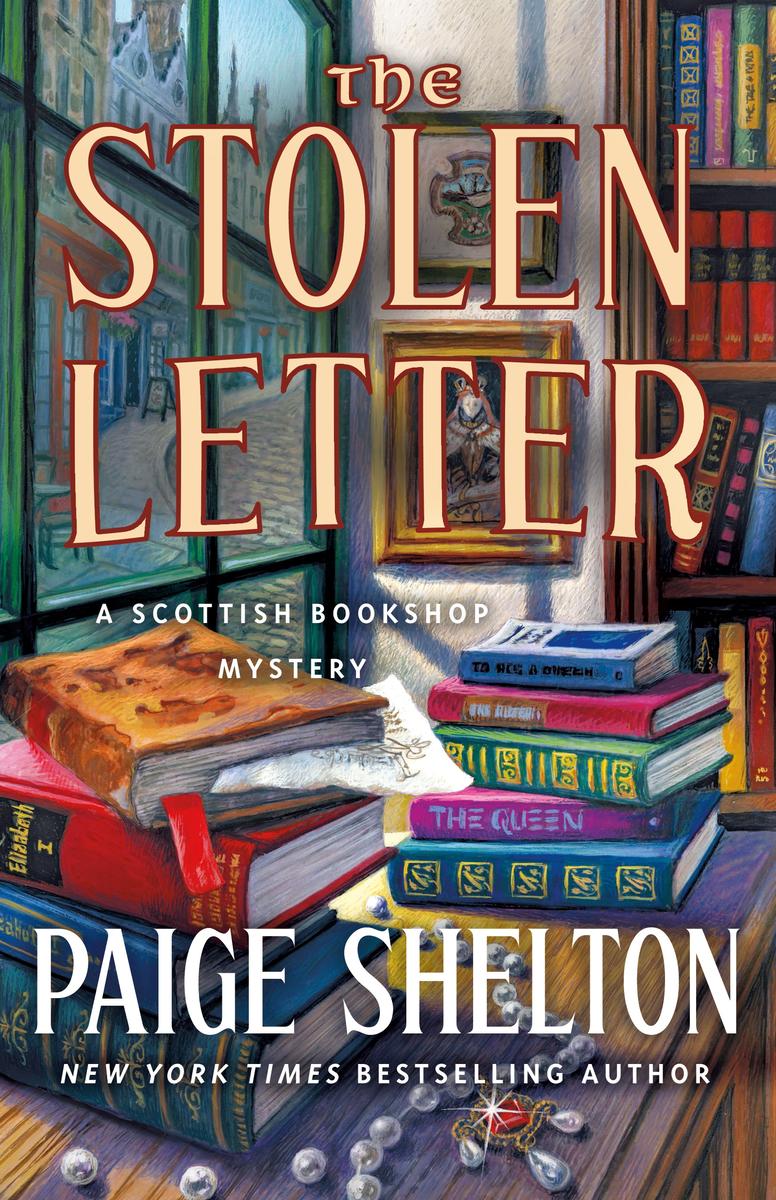 Delaney Nichols is confident she’s doing what she loves—case in point, just one day after returning from her fabulous European honeymoon, she’s eager to get back to the Cracked Spine, the bookstore where she works. But as she disembarks her bus and hurries toward the shop she and another woman collide, sending a stack of books the woman is carrying to the ground.

Delaney’s hapless victim’s name is Mary, and the two women can’t help but notice that they bear an uncanny resemblance to one another. According to Mary, they both also look like the long-beheaded Mary Queen of Scots. Even stranger, Mary believes she is the reincarnation of the Scottish queen. But peculiar as Delaney’s doppelganger is, she doesn’t have time to dwell on it: on her arrival to the bookshop, she learns the Edinburgh city council wants to close the Cracked Spine, citing code violations, and she’s determined to stop them.

But when Mary’s husband dies in a car explosion—and Delaney learns he was the very member of city council who proposed that the city take a closer look at the bookshop’s construction—she starts to wonder if her meeting with Mary wasn’t an accident. Edinburgh has become as filled with intrigue and deception as any European court, and Delaney is determined to get to the bottom of this royal mystery. 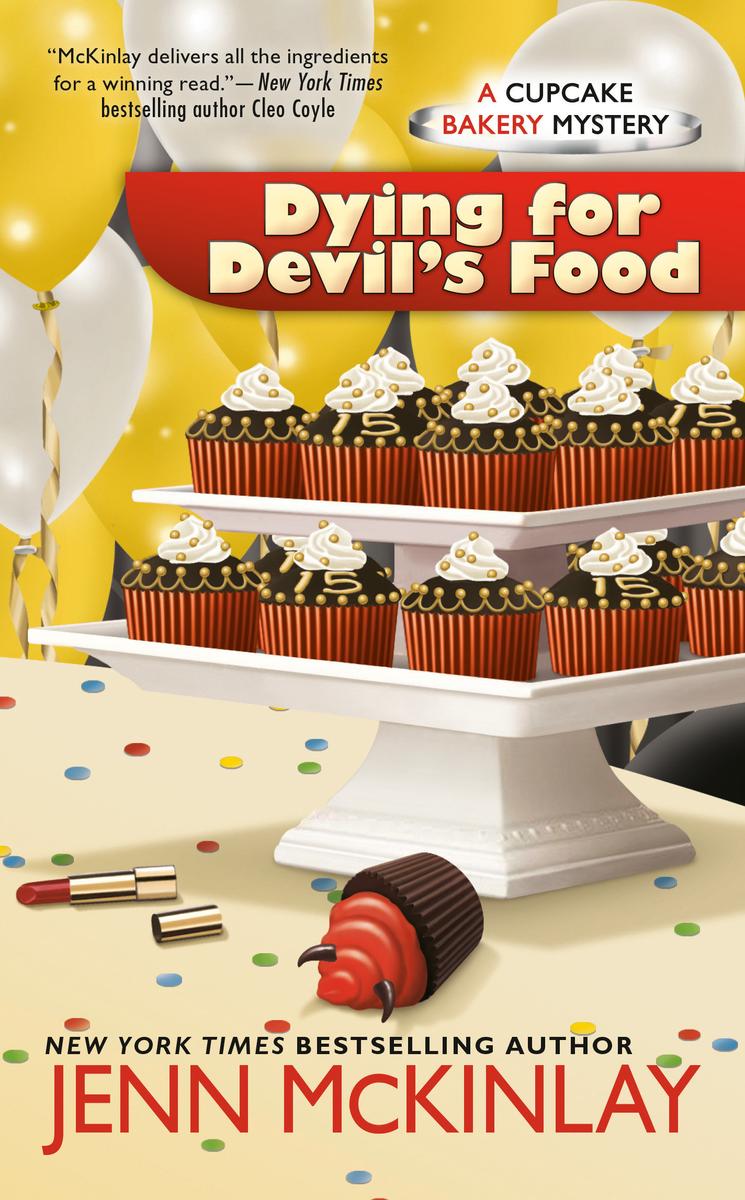 Life is all sugar and spice for the Fairy Tale Cupcake bakers–Melanie Cooper is engaged to the delectable Joe DeLaura, Angie Harper and her husband Tate are savoring married life, and the bakery is bustling with happy customers. Until one of their most valued cupcake connoisseurs ends up dead.

Local glass artist and cupcake lover Rene Fischer-Klein has always suffered from a wide variety of health issues. In an effort to cheer her up, her doting husband, Peter, brings her a four-pack of her favorite cupcakes every week. But when the police discover that Rene has been poisoned, there’s no sugarcoating the fact that the last things she ate were the bakery’s signature pumpkin spice cupcakes! With their lives and bakery at stake, it’s up to Mel and Angie to find out who poisoned their artist friend and why, before their future is frosted for good. 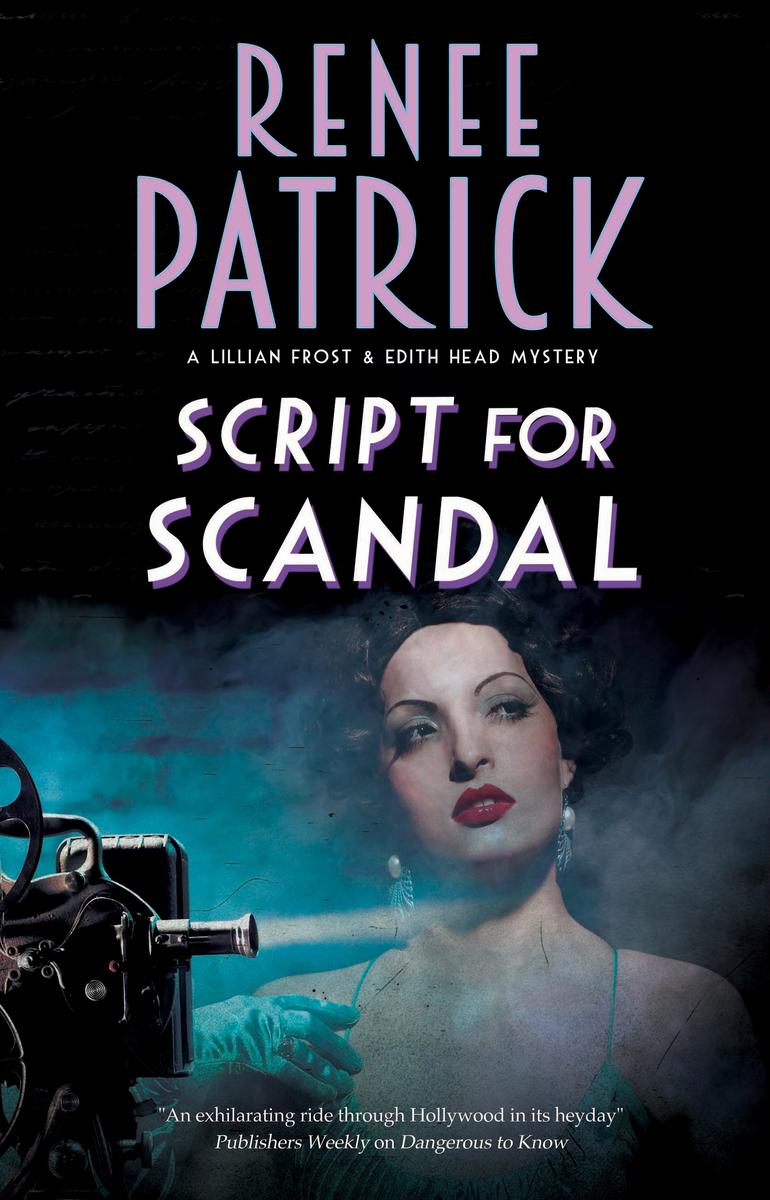 1939, Los Angeles. Lillian Frost is shocked when her friend, glamorous costume designer Edith Head, hands her the script to a new film that’s about to start shooting. Streetlight Story is based on a true crime: the California Republic bank robbery of 1936. Lillian’s beau, LAPD detective Gene Morrow, was one of the officers on the case; his partner, Teddy, was tragically shot dead.

It seems the scriptwriter has put Gene at the centre of a scandal, twisting fact with fiction – or has he? With Gene reluctant to talk about the case, the movie quickly becoming the hottest ticket in town, a suspicious death on the Paramount studio lot and the police reopening the investigation into Teddy’s death, Lillian is determined to find answers. Can Lillian and Edith uncover the truth of what happened that fateful day and clear Gene’s name? 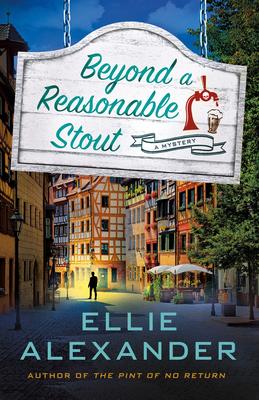 It’s the dead season in Leavenworth, Washington. The throngs of Oktoberfest crowds have headed home, and the charming Bavarian streets are quiet and calm—momentarily. Villagers use the reprieve to drink in the crisp fall mountain air and prepare for the upcoming winter light festival. Soon the German-inspired shops and restaurants will be aglow with thousands of twinkling lights. Visitors will return to the northern Cascades to drink warm mulled cider and peruse the holiday markets. Brewer, Sloan Krause and her partner in crime Garrett Strong are using the slowdown to stock up on a new line of their signature craft beers at Nitro. They’re experimenting with a hoppy holiday pine and a chocolate hazelnut stout. The small brewery is alive with delicious scents and bubbling batches of brew.

Sloan is in her element. She loves the creativity and low key atmosphere at Nitro. Only that is soon threatened by the incumbent city council member Kristopher Cooper. Kristopher is running for re-election on a platform of making Leavenworth dry. Everyone in beertopia is fuming. Leavenworth’s economy relies on keeping the kegs flowing. Kristopher wants to banish beer, a policy that might just bankrupt the entire village. However, Kristopher turns up dead days before election night. Sloan quickly realizes that his murder isn’t the work of a stranger. Friends, family, and every other business owner had a motive to kill him, including none other than April Ablin, Leavenworth’s self-described ambassador of all things German. Sloan finds herself defending April and trying to sleuth out a killer amongst a group of familiar faces.