Virtual Event: Connie Berry discusses A Legacy of Murder, Marty Wingate discusses Murder is a Must. Watch the program live on Facebook! 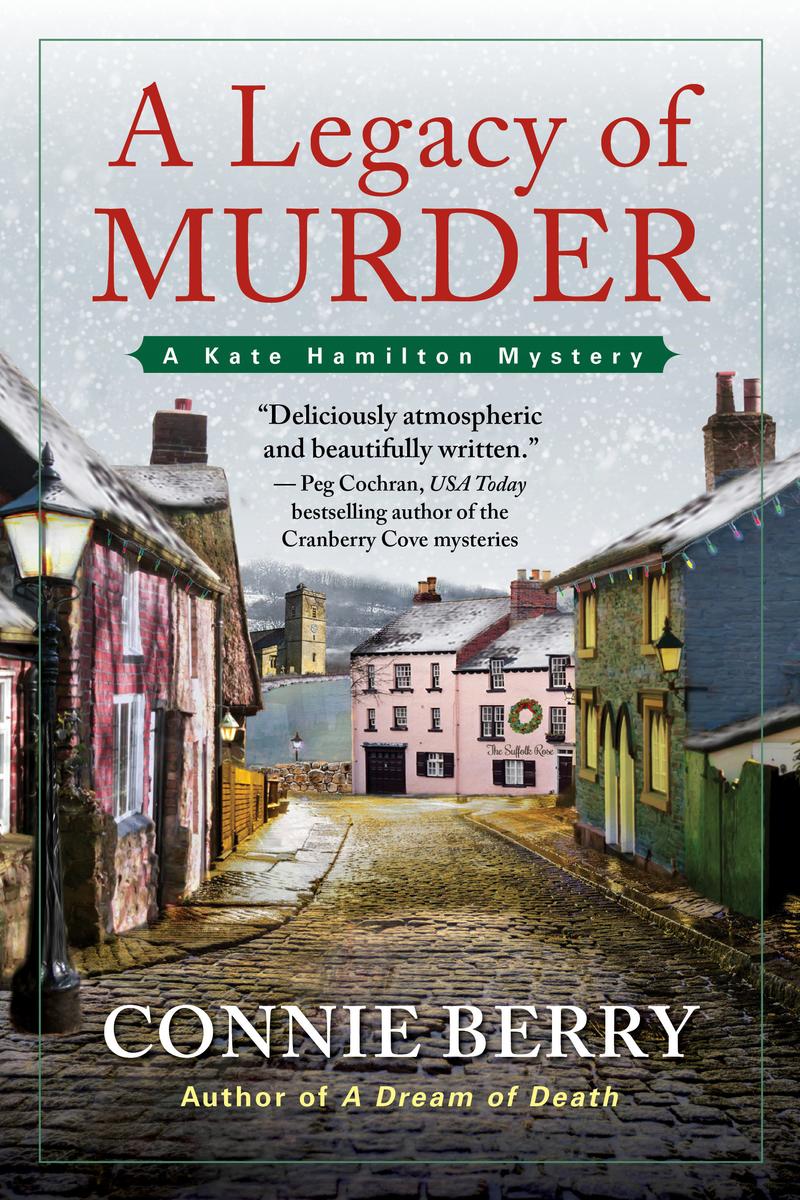 Connie Berry. A Legacy of Murder (Crooked Lane, $26.99). American antique dealer Kate Hamilton’s Christmastime jaunt to a charming English village leads to an investigation of a missing ruby…and a chain of murders.

It’s Christmastime and antiques dealer Kate Hamilton is off to visit her daughter, Christine, in the quaint English village of Long Barston. Christine and her boyfriend, Tristan, work at stately-but-crumbling Finchley Hall. Touring the Elizabethan house and grounds, Kate is intrigued by the docent’s tales of the Finchley Hoard, and the strange deaths surrounding the renowned treasure trove. But next to a small lake, Kate spies the body of a young woman, killed by a garden spade.

Nearly blind Lady Barbara, who lives at Finchley with her loyal butler, Mugg, persuades Kate to take over the murdered woman’s work. Kate finds that a Burmese ruby has vanished from the legendary Blood-Red Ring, replaced by a lesser garnet. Were the theft and the woman’s death connected?

Kate learns that Lady Barbara’s son fled to Venezuela years before, suspected of murdering another young woman. The murder weapon belonged to an old gardener, who becomes the leading suspect. But is Lady Barbara’s son back to kill again? When another body is found, the clues point toward Christine. It’s up to Kate to clear her daughter’s name in Connie Berry’s second Kate Hamilton mystery, a treasure for fans of traditional British mysteries.

Connie Berry, author of the Kate Hamilton Mystery series set in the UK, was born in Wisconsin to second-generation immigrants from Scandinavia and the British Isles. Like her main character, Connie grew up in the world of fine antiques. Her parents, unrepentant antique fanatics, eventually opened a shop, not because they wanted to sell antiques but because they needed a plausible excuse to keep buying them.

Besides writing and her family, Connie loves foreign travel, cute animals, and all things British. She has degrees in English from DePauw University and The Ohio State University. She also studied at the University of Freiburg in southern Germany and St. Clare’s College in Oxford, England. Connie is a member of Sisters in Crime, Mystery Writers of America, and is on the board of her local SinC chapter, Buckeye Crime Writers.

Connie lives in Ohio with her husband, Bob, and adorable dog, Millie. 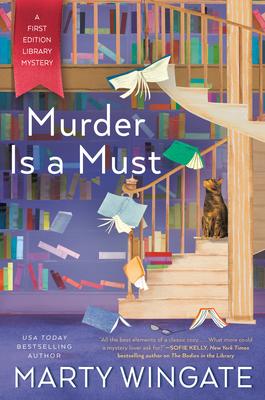 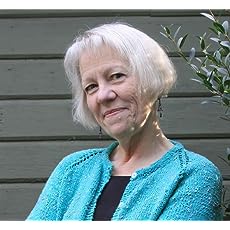 Marty Wingate. Murder is a Must (Berkley, $26.00 signed). Determined to make the First Edition Library a success, Hayley Burke wasn’t expecting to have to solve an old friend’s murder in this all-new mystery from USA Today bestselling author Marty Wingate.

Hayley Burke, curator of Lady Fowling’s collection of first edition mysteries, is settling into her position at the First Edition Library in Middlebank House. She’s even made progress with Lady Fowling’s former secretary, the ornery Miss Woolgar. The women are busily preparing for an exhibition that will showcase Lady Fowling’s life and letters. Hayley knows the exhibition is a huge undertaking and decides, against her better judgement, to hire Oona Atherton, her former boss from the Jane Austen Centre to help with the planning.

Oona is known for being difficult, but all seems to be going swimmingly until she and Hayley uncover a one-page letter that alludes to a priceless edition of MURDER MUST ADVERTISE signed by several Golden Age of Mystery authors. Oona feels this book could be the focal point of the exhibition and becomes obsessed with finding it.

When they find clues that appear to point to the book being somewhere in the First Edition Library, Oona is certain she’s unraveled the mystery and texts Hayley the good news, but upon arriving back at Middlebank, Hayley finds her old boss dead at the bottom of the stairs. Did her discovery of the rare book get her killed or was it some angry shadow from her past? Hayley must read between the lines to catch a malicious murderer.

Marty Wingate is a Seattle author who has led garden tours in England, Scotland, Ireland, France, and North America. She’s the author of the Birds of a Feather Mystery Series, which features a Dallas gardener (Pru Parke) who moves to London. Wingate also writes the Potting Shed Mystery Series, with sleuth Julia Lanchester, a tourist manager in a small English village. Wingate has also written several books about gardening.