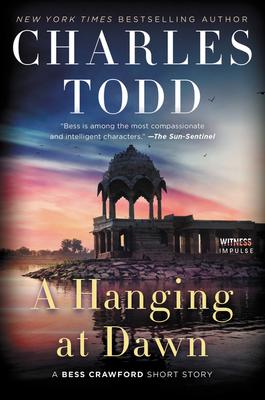 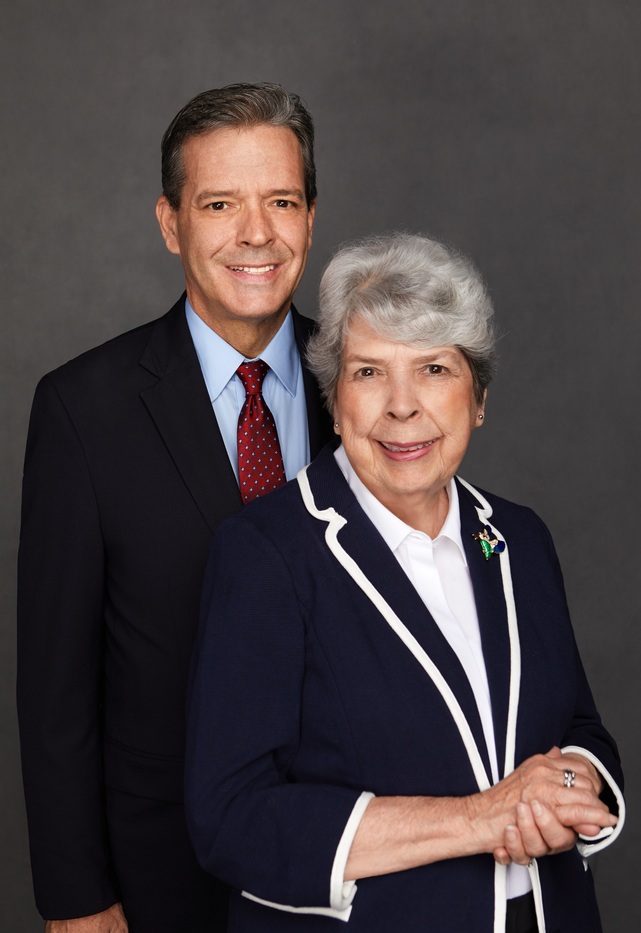 Years before the Great War summoned Bess Crawford to serve as a battlefield nurse, the indomitable heroine spent her childhood in India under the watchful eye of her friend and confidant, the young soldier Simon Brandon. The two formed an inseparable bond on the dangerous Northwest Frontier where her father’s Regiment held the Khyber Pass against all intruders. It was Simon who taught Bess to ride and shoot, escorted her to the bazaars and the Maharani’s Palace, and did his best to keep her out of trouble, after the Crawford family took an interest in the tall, angry boy with a mysterious past.

But the Crawfords have long guarded secrets for Simon and he owes them a debt that runs deeper than Bess could ever know. Told through the eyes of Melinda, Richard, Clarissa, and Bess, A Hanging at Dawn pieces together a mystery at the center of Bess’s family that will irrevocably change the course of her future.

Charles and Caroline Todd are a mother-and-son writing team who live on the east coast of the United States. They are the New York Times Best Selling authors of the Inspector Ian Rutledge mysteries and the Bess Crawford mysteries. They have published over thirty titles including two stand-alone novels, an anthology of short stories and over twenty short stories appearing in mystery magazines’ and anthologies worldwide. Their works have received the Mary Higgins Clark, Agatha, Macavity and Barry awards along with nominations for the Anthony, Edgar, Agatha, and Susan Dunlop Memorial awards. Caroline has a BA in English Literature and History, and a Masters in International Relations. Charles has a BA in Communication Studies with an emphasis on Business Management, and a culinary arts degree that means he can boil more than water.

Charles and Caroline have the rich storytelling heritage of the south. Both spent many evenings on the porch listening to their father and grandfather reminisce. A maternal grandmother told marvelous ghost stories. This tradition allows them to write with passion about events before their own time. And two uncles/great-uncles who served as in WWI aroused an early interest in the Great War.