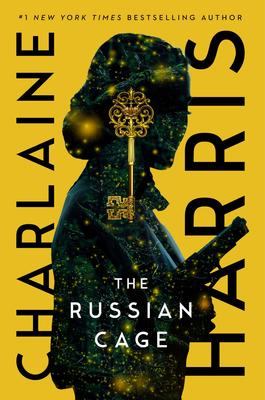 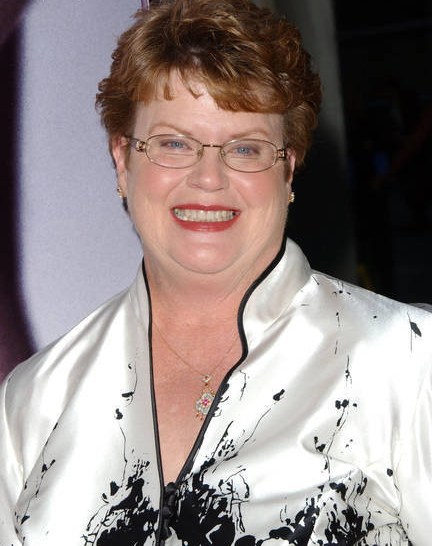 Charlaine Harris. The Russian Cage (Gallery, $27.99 Signed). #1 New York Times and USA TODAY bestselling author Charlaine Harris is at her best in this alternate history of the United States where magic is an acknowledged but despised power in this third installment of the Gunnie Rose series.

Picking up right where A Longer Fall left off, this thrilling third installment follows Lizbeth Rose as she takes on one of her most dangerous missions yet: rescuing her estranged partner, Prince Eli, from the Holy Russian Empire. Once in San Diego, Lizbeth is going to have to rely upon her sister Felicia, and her growing Grigori powers to navigate her way through this strange new world of royalty and deception in order to get Eli freed from jail where he’s being held for murder.

Russian Cage continues to ramp up the momentum with more of everything Harris’ readers adore her for with romance, intrigue, and a deep dive into the mysterious Holy Russian Empire.

Charlaine Harris was born in the Mississippi Delta. Her father was a farmer and then a school principal, and her mother was a librarian. Charlaine was educated at public schools and attended Rhodes College in Memphis, TN.

Two thousand twenty-one will mark Charlaine’s fortieth year as a published writer. She has written two stand-alones, and her series include the Aurora Teagarden mysteries, the Lily Bard mysteries, the Sookie Stackhouse urban fantasies, the Harper Connelly urban fantasies, the Midnight, Texas novels, the Cemetery Girl graphic novels (with Christopher Golden), and the Gunnie Rose books, set in an alternate history America. Charlaine has also written many short stories, and together with Toni L.P. Kelner she edited seven themed anthologies (and had great fun).

The television series “True Blood” was based on Charlaine’s Sookie Stackhouse novels. Hallmark Movies and Mysteries is still showing a series of movies created about the Aurora Teagarden character, and for two seasons “Midnight, Texas” was on the air. Two of her other series are in production.

Charlaine belongs to several professional organizations and is an avid reader. She and her husband live on a cliff overlooking the Brazos River with their rescue dogs. Charlaine has the joy of being a grandmother, and she attends the Episcopalian church.