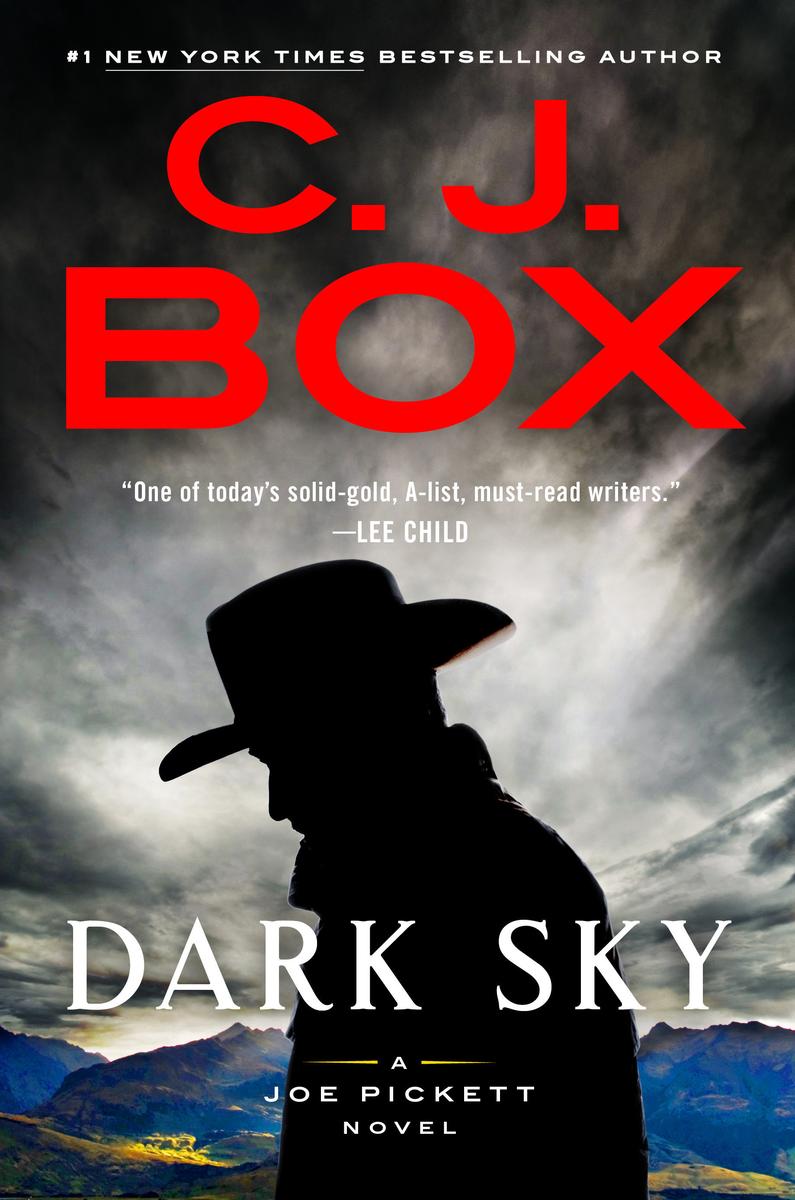 C. J. Box is the #1 New York Times bestselling author of 27 novels including the Joe Pickett series. He won the Edgar Alan Poe Award for Best Novel (Blue Heaven, 2009) as well as the Anthony Award, Prix Calibre 38 (France), the Macavity Award, the Gumshoe Award, two Barry Awards, and the 2010 Mountains & Plains Independent Booksellers Association Award for fiction.  He was recently awarded the 2016 Western Heritage Award for Literature by the National Cowboy Museum as well as the Spur Award for Best Contemporary Novel by the Western Writers of America in 2017.  Over seven million copies of his books have been sold in the U.S. and abroad and they’ve been translated into 27 languages.  Two television series based on his novels are currently in development.

Box is a Wyoming native and has worked as a ranch hand, surveyor, fishing guide, a small town newspaper reporter and editor, and he owned an international tourism marketing firm with his wife Laurie. In 2008, Box was awarded the “BIG WYO” Award from the state tourism industry. An avid outdoorsman, Box has hunted, fished, hiked, ridden, and skied throughout Wyoming and the Mountain West. He served on the Board of Directors for the Cheyenne Frontier Days Rodeo and currently serves on the Wyoming Office of Tourism Board. They have three daughters and one (so far) grandchild. He and his wife Laurie live on their small ranch in Wyoming.