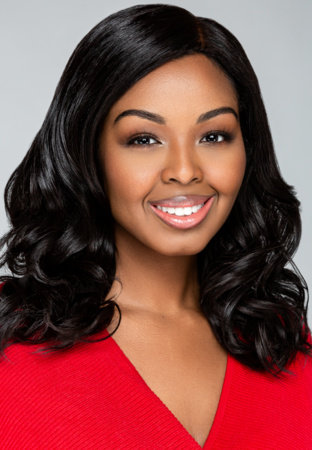 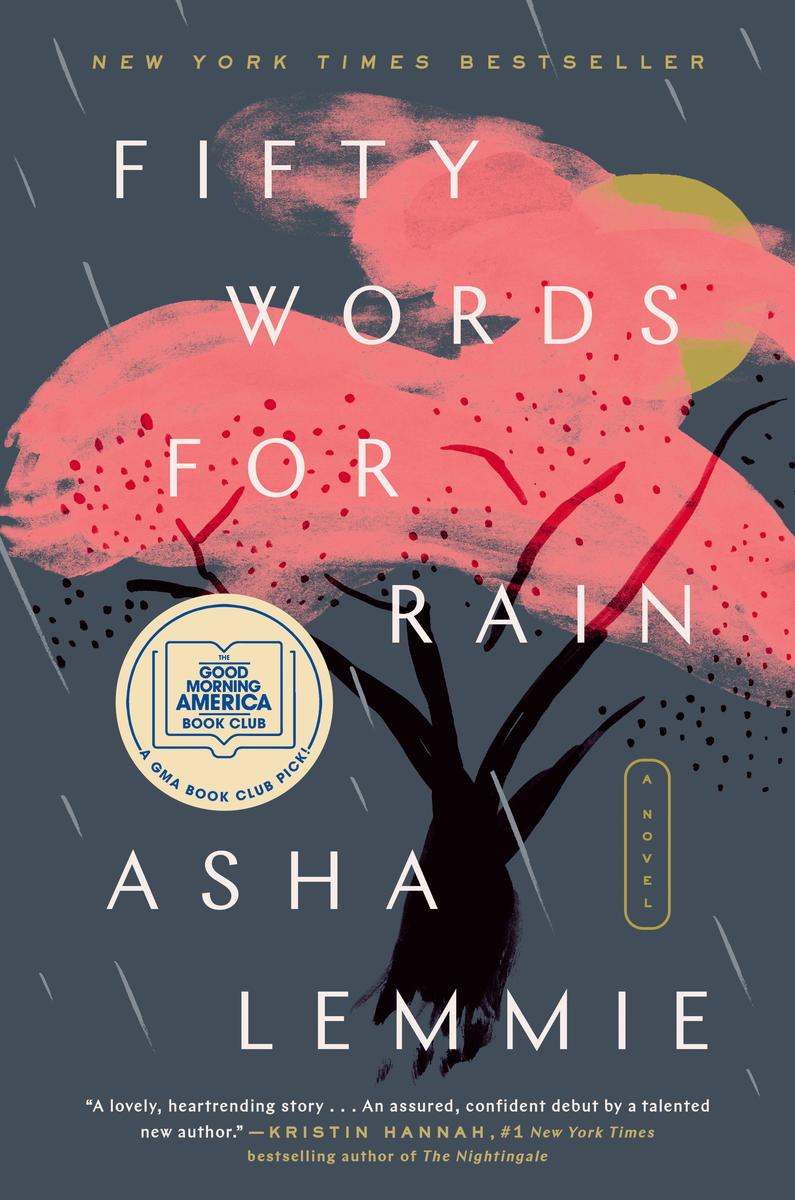 Such is eight-year-old Noriko “Nori” Kamiza’s first lesson. She will not question why her mother abandoned her with only these final words. She will not fight her confinement to the attic of her grandparents’ imperial estate. And she will not resist the scalding chemical baths she receives daily to lighten her skin.

The child of a married Japanese aristocrat and her African American GI lover, Nori is an outsider from birth. Her grandparents take her in, only to conceal her, fearful of a stain on the royal pedigree that they are desperate to uphold in a changing Japan. Obedient to a fault, Nori accepts her solitary life, despite her natural intellect and curiosity. But when chance brings her older half-brother, Akira, to the estate that is his inheritance and destiny, Nori finds in him an unlikely ally with whom she forms a powerful bond—a bond their formidable grandparents cannot allow and that will irrevocably change the lives they were always meant to lead. Because now that Nori has glimpsed a world in which perhaps there is a place for her after all, she is ready to fight to be a part of it—a battle that just might cost her everything.

Spanning decades and continents, Fifty Words for Rain is a dazzling epic about the ties that bind, the ties that give you strength, and what it means to be free.

Asha Lemmie was born in Virginia and raised in Maryland. She attended school in Washington DC, where she was fortunate to be exposed to a wide variety of cultural influences. She developed a passionate interest in reading at the age of two, and has been writing stories since the age of five. After graduating from Boston College with a degree in English Literature and Creative Writing, she relocated to New York City where she worked in book publishing. Fifty Words for Rain is her first novel. 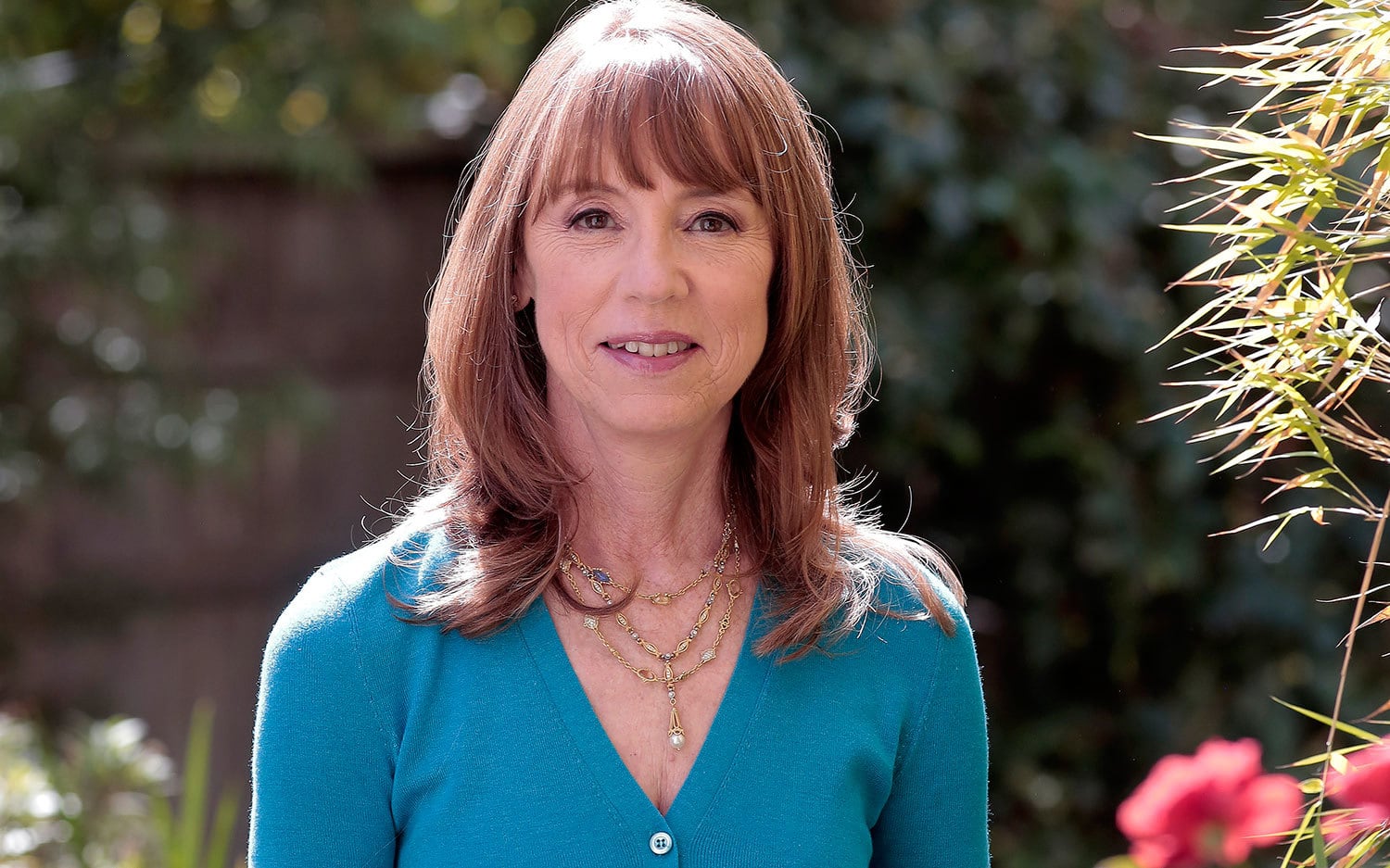 Lisa See’s new novel, The Island of Sea Women, is about the free-diving women of South Korea’s Jeju Island. Booklistcalled The Island of Sea Women“stupendous… enthralling…and engrossing.” Jodi Picoult has given her praise: “Lisa See excels at mining the intersection of family, friendship and history, and in her newest novel, she reaches new depths exploring the matrifocal haenyeo society in Korea, caught between tradition and modernization.  This novel spans wars and generations, but at its heart is a beautifully rendered story of two women whose individual choices become inextricably tangled.”  Independent booksellers honored the novel by selecting it as an Indie Next pick, while Barnes & Noble chose the novel for its nationwide March 2019 Book Club.

Ms. See is the New York Times bestselling author of The Tea Girl of Hummingbird Lane, Snow Flower and the Secret Fan, Peony in Love, Shanghai Girls, China Dolls, and Dreams of Joy, which debuted at #1. She is also the author of On Gold Mountain, which tells the story of her Chinese American family’s settlement in Los Angeles. Ms. See has also written a mystery series that takes place in China. Her books have been published in 39 languages.  See was the recipient of the Golden Spike Award from the Chinese Historical Association of Southern California and the History Maker’s Award from the Chinese American Museum. She was also named National Woman of the Year by the Organization of Chinese American Women.

Ms. See wrote the libretto for Los Angeles Opera based on On Gold Mountain, which premiered in June 2000. That same year, she also curated the exhibition On Gold Mountain: A Chinese American Experience at the Autry Museum.Ms. See then helped develop and curate the Family Discovery Gallery at the Autry Museum, an interactive space for children and their families that focused on Lisa’s bi-racial, bi-cultural family. The installation was up for twelve years. In 2003, she curated the inaugural exhibition—a retrospective of artist Tyrus Wong—for the grand opening of the Chinese American Museum in Los Angeles. In addition, she designed a walking tour of L.A.’s Chinatown and wrote the companion guidebook for Angels Walk L.A. to celebrate the opening of the MTA’s Chinatown station.  As a longtime trustee on the University of California Press Foundation, she endowed the Lisa See Endowment Fund in Southern California History and Culture.