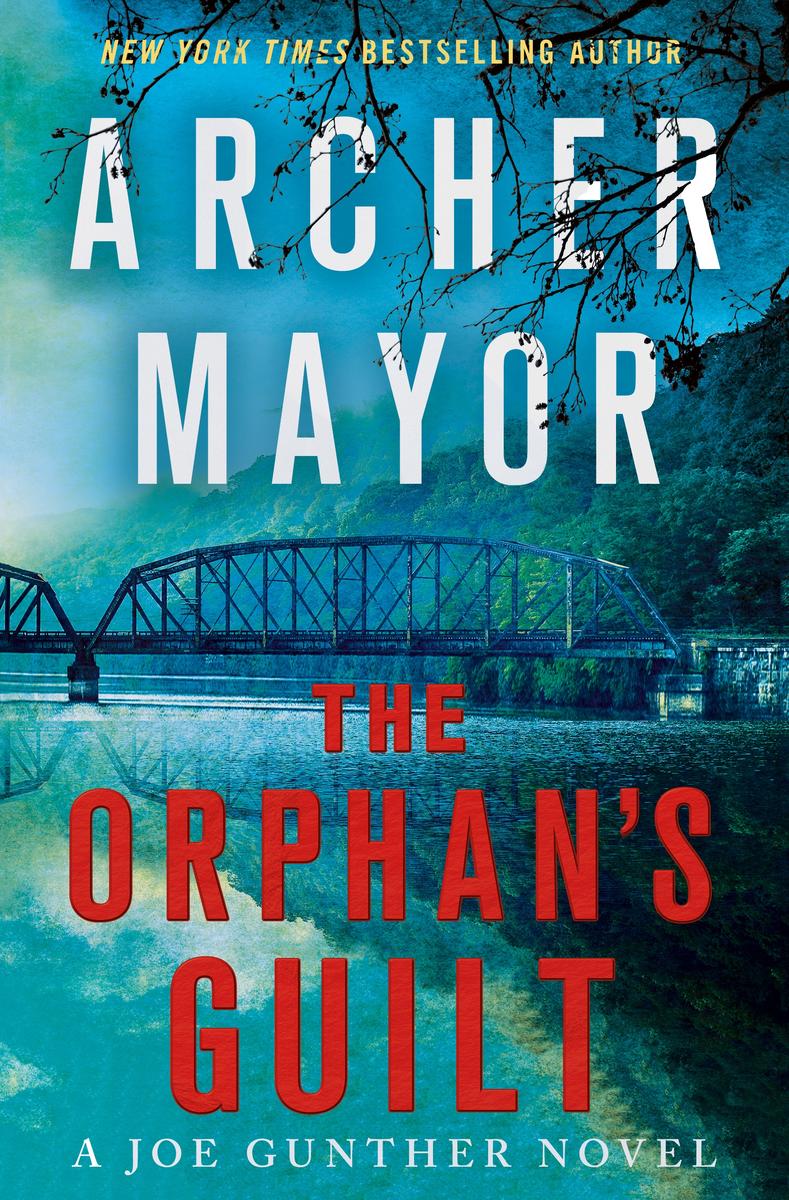 John Rust is arrested for drunk driving by a Vermont state trooper. Looking to find mitigating circumstances, John’s lawyer hires private eye Sally Kravitz to look into the recent death of John’s younger brother, purportedly from a childhood brain injury years earlier. But what was the nature of that injury, and might its mechanism point more to murder than to natural causes? That debate brings in Joe Gunther and his team.

Gunther’s efforts quickly uncover an ancient tale of avarice, betrayal, and vengeance that swirled around the Rust boys growing up. Their parents and the people they consorted with—forgotten, relentless, but now jolted to action by this simple set of circumstances—emerge with a destructive passion. All while the presumably innocent John Rust mysteriously vanishes with no explanation.

Archer Mayor is the author of the highly acclaimed Vermont-based series featuring detective Joe Gunther, which the Chicago Tribune describes as “the best police procedurals being written in America.”  He is a past winner of the New England Independent Booksellers Association Award for Best Fiction — the first time a writer of crime literature has been so honored. In 2011, Mayor’s 22nd Joe Gunther novel, TAG MAN, earned a place on The New York Times bestseller list for hardback fiction.

Before turning his hand to fiction, Mayor wrote history books, the most notable of which, Southern Timberman: The Legacy of William Buchanan, concerned the lumber and oil business in Louisiana from the 1870s to the 1970s.  This book was published in 1988 and very well received; it was republished as a trade paperback in 2009.

Archer Mayor is currently a death investigator for Vermont’s Office of the Chief Medical Examiner. Over the past thirty years, he has also been a detective for the Windham County Sheriff’s Office, a volunteer firefighter/EMT, the publisher of his own backlist, and a frequent contributor to magazines and newspapers.