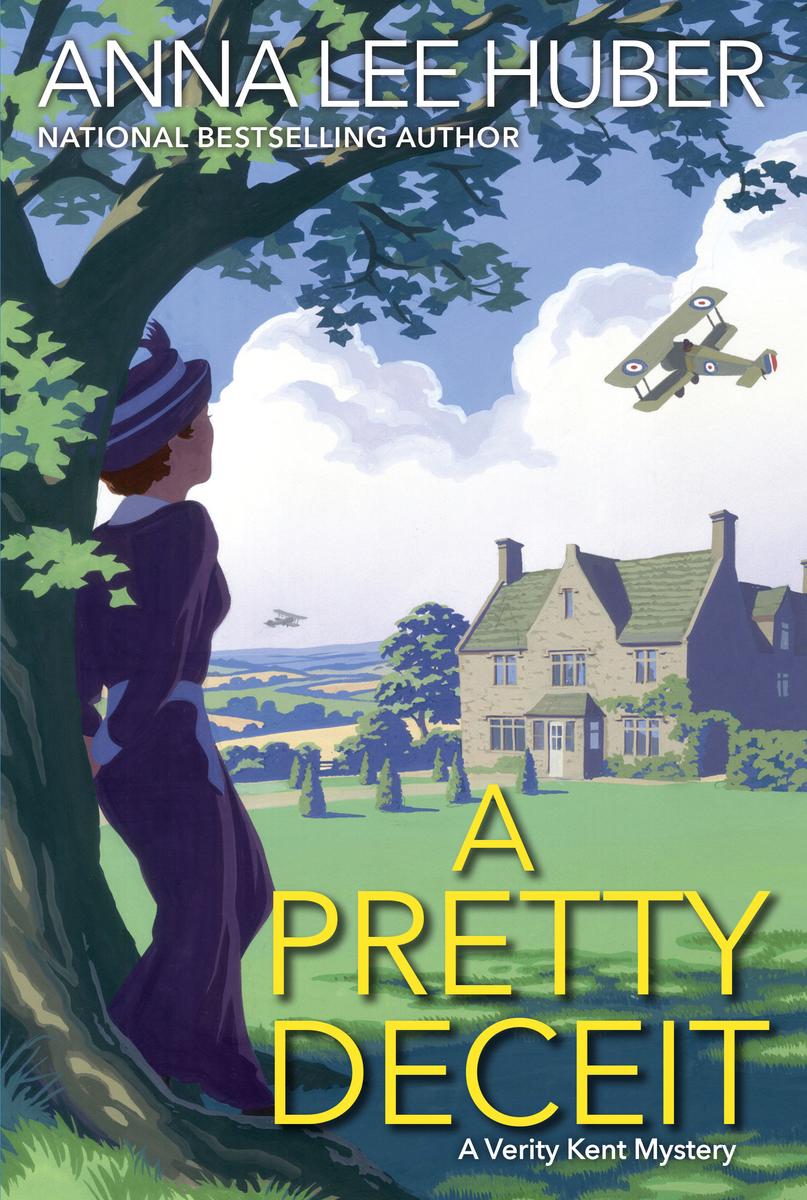 Anna Lee Huber. A Pretty Deceit (Kensington, $15.99 Unsigned). In the aftermath of the Great War, the line between friend and foe may be hard to discern, even for indomitable former Secret Service agent Verity Kent, in award-winning author Anna Lee Huber’s thrilling mystery series.

Peacetime has brought little respite for Verity Kent. Intrigue still abounds, even within her own family. As a favor to her father, Verity agrees to visit his sister in Wiltshire. Her once prosperous aunt has fallen on difficult times and is considering selling their estate. But there are strange goings-on at the manor, including missing servants, possible heirloom forgeries, and suspicious rumors—all leading to the discovery of a dead body on the grounds.

While Verity and her husband, Sidney, investigate this new mystery, they are also on the trail of an old adversary—the shadowy and lethal Lord Ardmore. At every turn, the suspected traitor seems to be one step ahead of them. And even when their dear friend Max, the Earl of Ryde, stumbles upon a code hidden among his late father’s effects that may reveal the truth about Ardmore, Verity wonders if they are really the hunters—or the hunted . . . 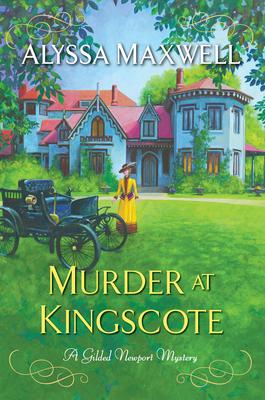 On a clear July day in 1899, the salty ocean breeze along Bellevue Avenue carries new smells of gasoline and exhaust as Emma, now editor-in-chief of the Newport Messenger, covers Newport’s first-ever automobile parade. But the festive atmosphere soon turns to shock as young Philip King drunkenly swerves his motorcar into a wooden figure of a nanny pushing a pram on the obstacle course.

That evening, at a dinner party hosted by Ella King at her magnificent Gothic-inspired “cottage,” Kingscote, Emma and her beau Derrick Andrews are enjoying the food and the company when Ella’s son staggers in, obviously still inebriated. But the disruption is nothing compared to the urgent shouts of the coachman. Rushing out, they find the family’s butler pinned against a tree beneath the front wheels of Philip’s motorcar, close to death.

At first, the tragic tableau appears to be a reckless accident—one which could ruin Philip’s reputation. But when Emma later receives a message informing her that the butler bullied his staff and took advantage of young maids, she begins to suspect the scene may have been staged and steers the police toward a murder investigation. But while Emma investigates the connections between a competing heir for the King fortune, a mysterious child, an inmate of an insane asylum, and the brutal boxing rings of Providence, a killer remains at large—with unfinished business to attend to . . .

Alyssa Maxwell knew from an early age that she wanted to be a writer. Growing up in New England and traveling to Great Britain fueled a passion for history, while a love of puzzles drew her to the mystery genre. She is the author of The Gilded Newport Mysteries and A Lady and Lady’s Maid Mysteries. She and her husband reside in Florida, where she is a member of the Mystery Writers of America-Florida Chapter, Sisters in Crime, and the Florida Romance Writers.