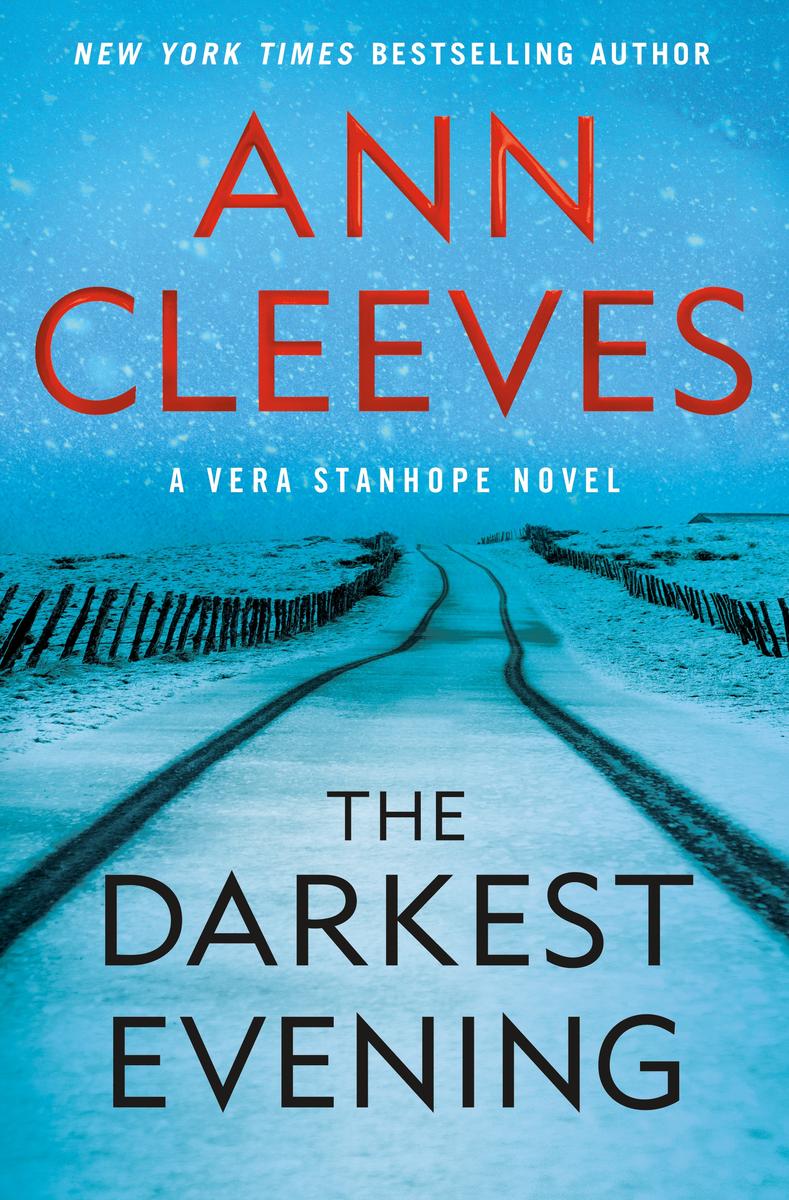 On the first snowy night of winter, Detective Inspector Vera Stanhope sets off for her home in the hills. Though the road is familiar, she misses a turning and soon becomes lost and disorientated. A car has skidded off the narrow road in front of her, its door left open, and she stops to help. There is no driver to be seen, so Vera assumes that the owner has gone to find help. But a cry calls her back: a toddler is strapped in the back seat.

Vera takes the child and, driving on, she arrives at a place she knows well. Brockburn is a large, grand house in the wilds of Northumberland, now a little shabby and run down. It’s also where her father, Hector, grew up. Inside, there’s a party in full swing: music, Christmas lights and laughter. Outside, unbeknownst to the revelers, a woman lies dead in the snow.

As the blizzard traps the group deep in the freezing Northumberland countryside, Brockburn begins to give up its secrets, and as Vera digs deeper into her investigation, she also begins to uncover her family’s complicated past.

The first Shetland novel, Raven Black, won the CWA Gold Dagger for best crime novel, and Ann was awarded the CWA Diamond Dagger in 2017. She lives in the UK. 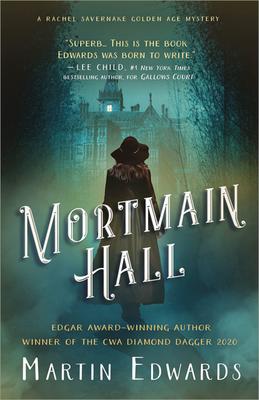 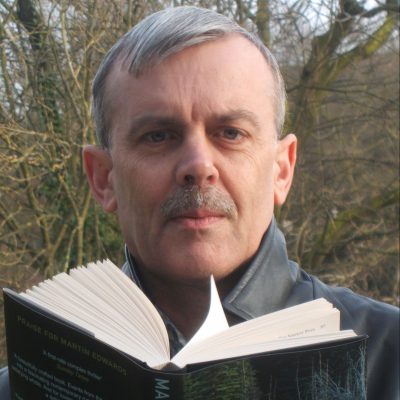 Martin Edwards. Mortmain Hall (Sourcebooks, $15.99). Next in the Rachel Savernake series, perfect for fans of the Golden age of mystery and readers of Anthony Horowitz and Sherry Thomas.

Framed for murder and with nowhere to go, Jacob Flint turns to an eclectic group of people on a remote estate to save him…

1930. A chilling encounter on London’s Necropolis Railway leads to murder and a man escapes the gallows after a witness gives sensational evidence. After this string of strange, fatal events, journalist Jacob Flint discovers that he has been framed for murder. To save himself, he flees to Mortmain Hall, a remote estate on the northern coast. There, an eccentric female criminologist hosts a gathering of eclectic people who have all escaped miscarriages of cruel justice. This strange group puts Jacob a little on edge, but they may be his only hope to clear his name.

When a body is found beneath the cliffs near the house, it seems this gathering might be an ingenious plot to get away with murder. Are these eccentrics victims or are they orchestrators of the great deception? Jacob must now set out to uncover the labyrinthine of secrets within Mortmain Hall, alongside Rachel Savernake, woman whose relentless quest for the truth might just bring down the British establishment…