Virtual Event: Allison Epstein discusses A Tip For The Hangman. Susanna Calkins discusses The Sign of The Gallows 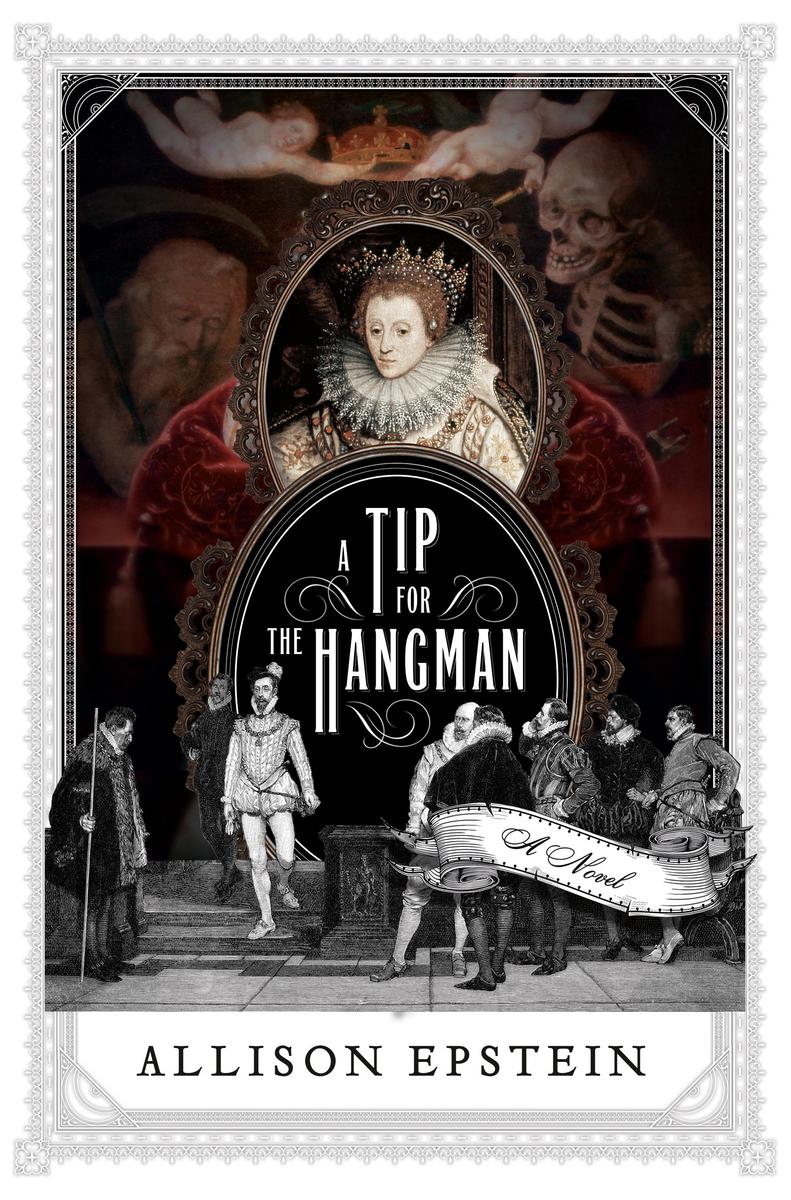 Allison Epstein. A Tip for the Hangman (Doubleday, $26.95 Signed). Christopher Marlowe, a brilliant aspiring playwright, is pulled into the duplicitous world of international espionage on behalf of Queen Elizabeth I. A many-layered historical thriller combining state secrets, intrigue, and romance.

England, 1585. In Kit Marlowe’s last year at Cambridge, he receives an unexpected visitor: Queen Elizabeth’s spymaster, who has come with an unorthodox career opportunity. Her Majesty’s spies are in need of new recruits, and Kit’s flexible moral compass has drawn their attention. Kit, a scholarship student without money or prospects, accepts the offer, and after his training the game is on. Kit is dispatched to the chilly manor where Mary, Queen of Scots is under house arrest, to act as a servant in her household and keep his ear to the ground for a Catholic plot to put Mary on the throne.

While observing Mary, Kit learns more than he bargained for. The ripple effects of his service to the Crown are far-reaching and leave Kit a changed man. But there are benefits as well. The salary he earns through his spywork allows him to mount his first play, and over the following years, he becomes the toast of London’s raucous theater scene. But when Kit finds himself reluctantly drawn back into the uncertain world of espionage, conspiracy, and high treason, he realizes everything he’s worked so hard to attain–including the trust of the man he loves–could vanish before his very eyes.

Pairing modern language with period detail, Allison Epstein brings Elizabeth’s privy council, Marlowe’s lovable theater troupe, and the squalor of sixteenth-century London to vivid, teeming life as Kit wends his way behind the scenes of some of Tudor history’s most memorable moments. At the center of the action is Kit himself–an irrepressible, irreverent force of nature. Thrillingly written, full of poetry and danger, A Tip for the Hangman brings an unforgettable protagonist to new life, and makes a centuries-old story feel utterly contemporary.

Allison Epstein earned her M.F.A. in fiction from Northwestern University and a B.A. in creative writing and Renaissance literature from the University of Michigan. A Michigan native, she now lives in Chicago, where she works as a copywriter. When not writing, she enjoys good theater, bad puns, and fancy jackets. A Tip for the Hangman is her first novel. 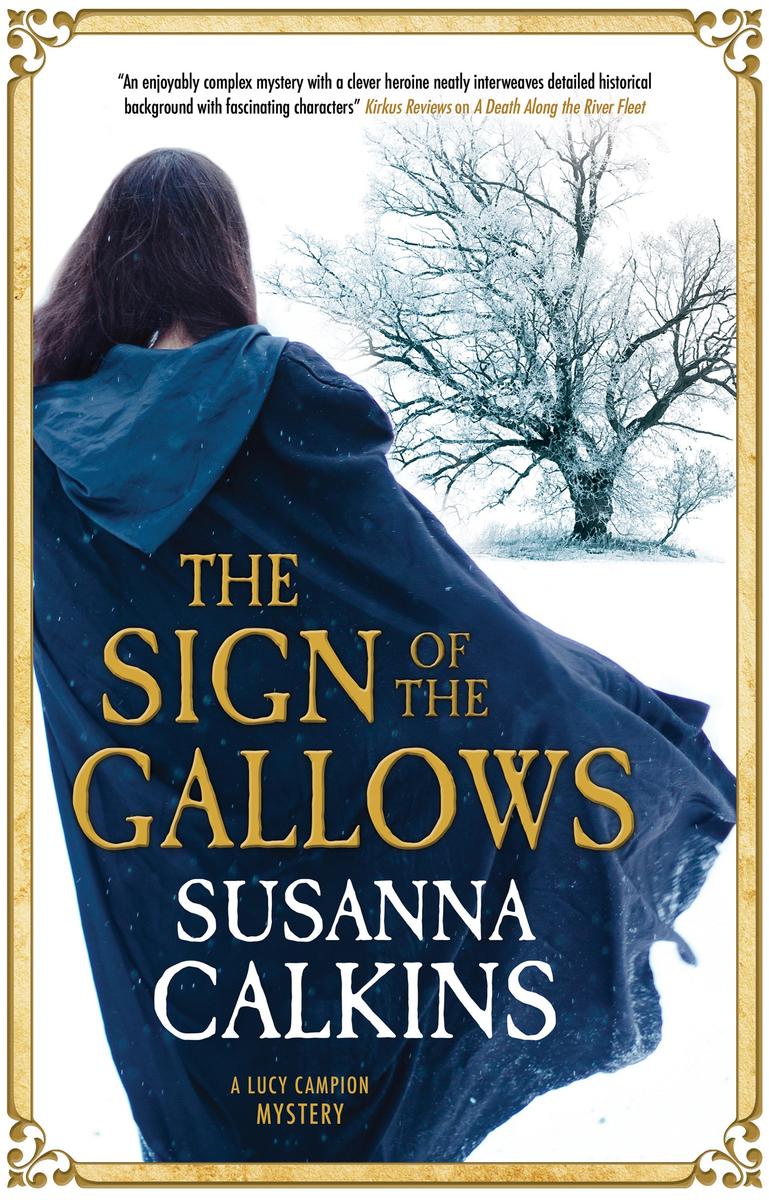 Susanna Calkins. The Sign of the Gallows (Severn House, $28.99 Unsigned). A dead man at a crossroads. A secret message. A ring with a warning about death . . . Printer’s apprentice Lucy Campion is caught up in a strange and puzzling murder case in this twisty historical mystery set in seventeenth-century London.

London, 1667. On her way to a new market to peddle her True Accounts and Strange News, printer’s apprentice Lucy Campion quickly regrets her decision to take the northwestern road. Dark and desolate, the path leads her to the crossroads – and to the old hanging tree. She doesn’t believe in ghosts, but she’s not sure ghosts don’t believe in her.

But before she even reaches the crossroads, she’s knocked off her feet by two men in a hurry. What were they running from? To her dismay, she soon discovers for herself: there, dangling from the tree, is the body of a man.

Did he commit self-murder, or is there something darker afoot? The more Lucy learns, the more determined she is to uncover the truth. But this time, even the help and protection of magistrate’s son Adam, and steadfast Constable Duncan, may not be enough to keep her safe from harm . . .

Susanna Calkins, author of the award-winning Lucy Campion series, holds a PhD in history and teaches at the college level. Her historical mysteries have been nominated for the Mary Higgins Clark and Agatha awards, among many others, and The Masque of a Murderer received a Macavity. Originally from Philadelphia, Calkins now lives in the Chicago area with her husband and two sons.