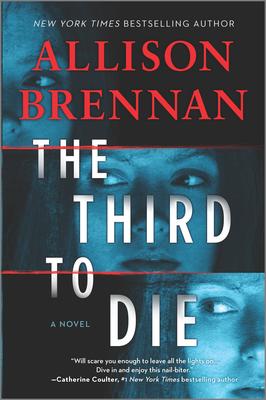 Allison Brennan signs The Third To Die (Mira, $26.99). An edgy female police detective…An ambitious FBI special agent. Together they are at the heart of the ticking-clock investigation for a psychopathic serial killer. The bond they forge in this crucible sets the stage for high-stakes suspense.

Detective Kara Quinn, on leave from the LAPD, is on an early morning jog in her hometown of Liberty Lake when she comes upon the body of a young nurse. The manner of death shows a pattern of highly controlled rage. Meanwhile in DC, FBI special agent Mathias Costa is staffing his newly minted Mobile Response Team. Word reaches Matt that the Liberty Lake murder fits the profile of the compulsive Triple Killer. It will be the first case for the MRT. This time they have a chance to stop this zealous if elusive killer before he strikes again. But only if they can figure out who he is and where he is hiding before he disappears for another three years. The stakes are higher than ever before, because if they fail, one of their own will be next…

“The first in Brennan’s amazing new thriller series. Dive in and enjoy this nail-biter.”—Catherine Coulter, NYT bestselling author of LABYRINTH

Allison Brennan believes life is too short to be bored, so she had five children and writes three books a year. A former consultant in the California State Legislature, Allison is now a New York Times and USA Today bestselling author of more than three dozen thrillers and numerous short stories. Reviewers have called her “a master of suspense” and RT Book Reviews said her books are “mesmerizing” and “complex.” She’s been nominated for multiple awards, including the Thriller, RWA’s Best Romantic Suspense (five times), and twice won the Daphne du Maurier award. She currently writes two series—the Lucy Kincaid/Sean Rogan thrillers and the Maxine Revere cold case mysteries. 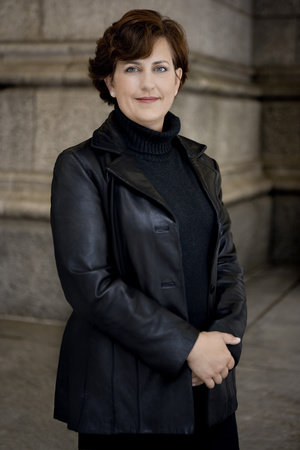