Update – June, 2020:  Several of our monthly discussion groups are meeting online via Zoom.  See below for details.  We hope to resume in-store meetings sometime soon.

The Coffee and Crime Book Club –  Meets here the 2nd Saturday of every month at 10:30 am.

The Coffee and Crime Club has postponed meetings for the time being.

Croak and Dagger Book Club – Meets here the 3rd Saturday of every month at 10:30am

The Croak and Dagger Club will be meeting monthly via Zoom.  Please email Pat King for a Zoom Invite and password.  All are welcome and we encourage new members! 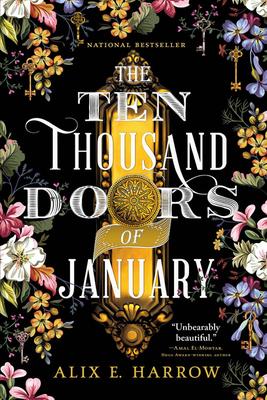 In the early 1900s, a young woman embarks on a fantastical journey of self-discovery after finding a mysterious book in this captivating and lyrical debut.
In a sprawling mansion filled with peculiar treasures, January Scaller is a curiosity herself. As the ward of the wealthy Mr. Locke, she feels little different from the artifacts that decorate the halls: carefully maintained, largely ignored, and utterly out of place.
Then she finds a strange book. A book that carries the scent of other worlds, and tells a tale of secret doors, of love, adventure and danger. Each page turn reveals impossible truths about the world and January discovers a story increasingly entwined with her own.
Lush and richly imagined, a tale of impossible journeys, unforgettable love, and the enduring power of stories awaits in Alix E. Harrow’s spellbinding debut–step inside and discover its magic. 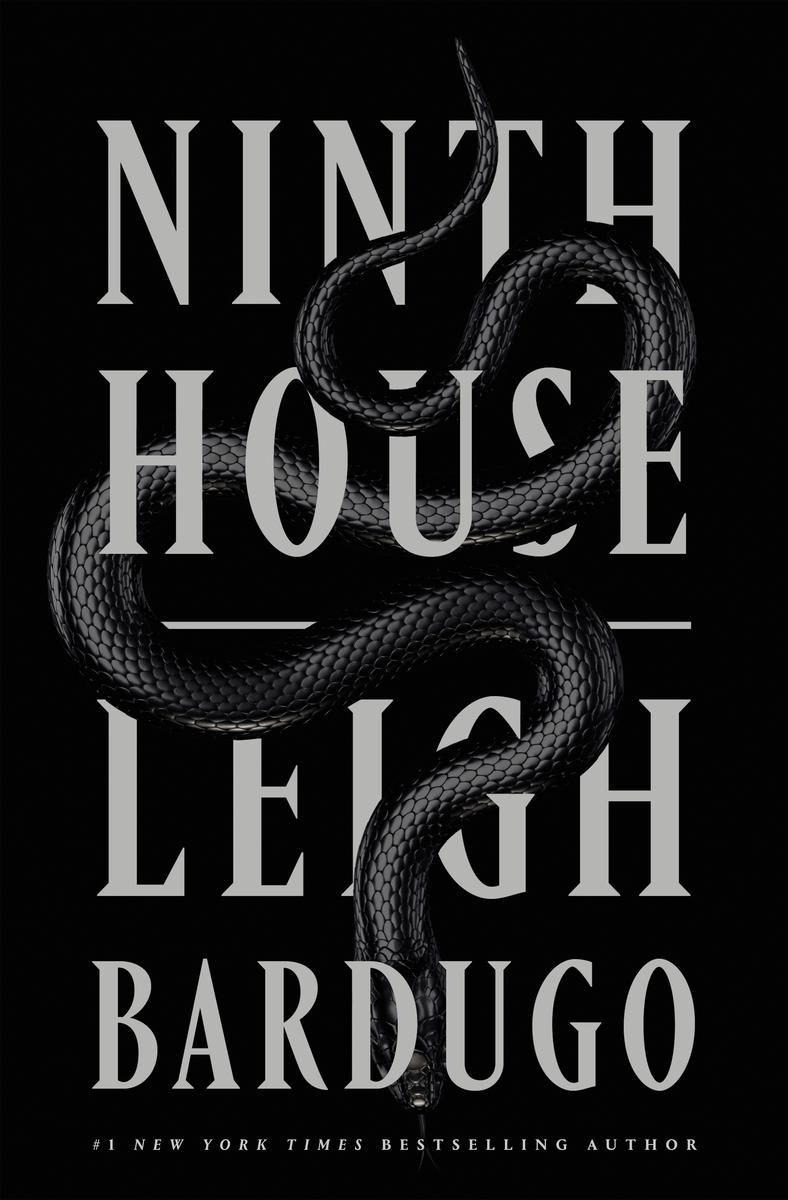 Galaxy “Alex” Stern is the most unlikely member of Yale’s freshman class. Raised in the Los Angeles hinterlands by a hippie mom, Alex dropped out of school early and into a world of shady drug-dealer boyfriends, dead-end jobs, and much, much worse. In fact, by age twenty, she is the sole survivor of a horrific, unsolved multiple homicide. Some might say she’s thrown her life away. But at her hospital bed, Alex is offered a second chance: to attend one of the world’s most prestigious universities on a full ride. What’s the catch, and why her?

Still searching for answers, Alex arrives in New Haven tasked by her mysterious benefactors with monitoring the activities of Yale’s secret societies. Their eight windowless “tombs” are the well-known haunts of the rich and powerful, from high-ranking politicos to Wall Street’s biggest players. But their occult activities are more sinister and more extraordinary than any paranoid imagination might conceive. They tamper with forbidden magic. They raise the dead. And, sometimes, they prey on the living.

Ninth House is the long-awaited adult debut by the beloved author of Shadow and Bone and Six of Crows. Leigh Bardugo will take her place alongside Lev Grossman and Deborah Harkness as one of the finest practitioners of literary fantasy writing today. 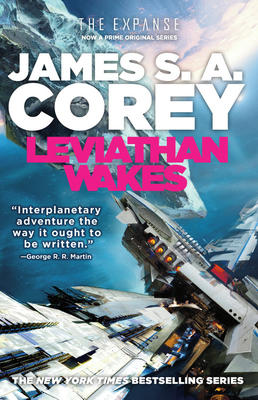 Humanity has colonized the solar system — Mars, the Moon, the Asteroid Belt and beyond — but the stars are still out of our reach.

Jim Holden is XO of an ice miner making runs from the rings of Saturn to the mining stations of the Belt. When he and his crew stumble upon a derelict ship, the Scopuli, they find themselves in possession of a secret they never wanted. A secret that someone is willing to kill for — and kill on a scale unfathomable to Jim and his crew. War is brewing in the system unless he can find out who left the ship and why.

Detective Miller is looking for a girl. One girl in a system of billions, but her parents have money and money talks. When the trail leads him to the Scopuli and rebel sympathizer Holden, he realizes that this girl may be the key to everything.

Holden and Miller must thread the needle between the Earth government, the Outer Planet revolutionaries, and secretive corporations — and the odds are against them. But out in the Belt, the rules are different, and one small ship can change the fate of the universe.

“Interplanetary adventure the way it ought to be written.” — George R. R. Martin
Share this...