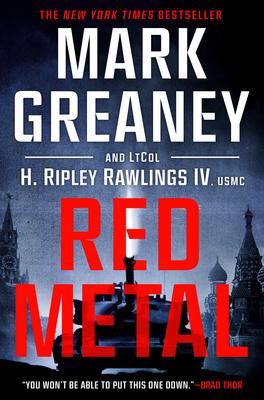 A Russian military strike against Europe could change the balance of power in the West.  A stunningly realistic view of modern warfare from a battlefield commander and the New York Times bestselling author of The Gray Man. 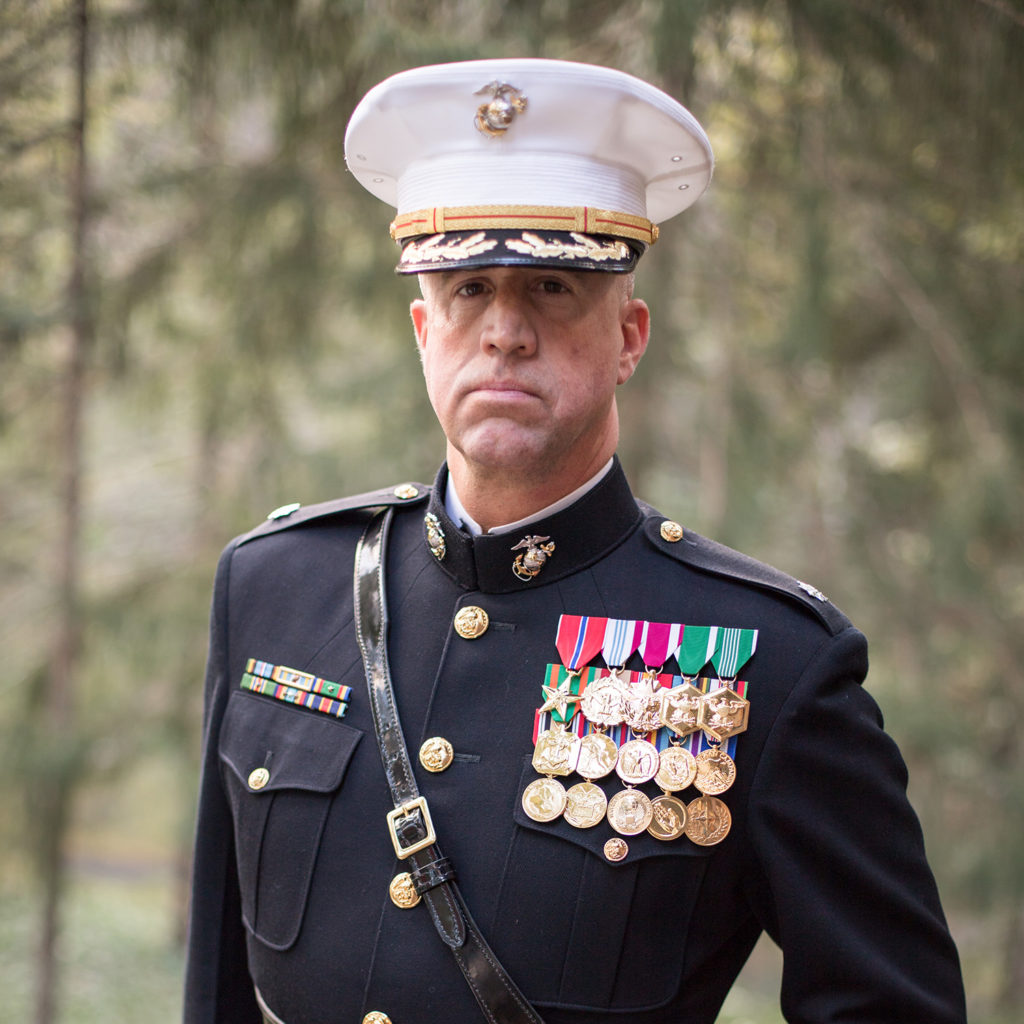 The Russian bear has awakened. Their tanks race across Poland crushing all opposition on a headlong dash for the heart of Germany. Satellite killing missiles blind American forces while Spetznatz teams destroy Allied communications relays. It’s all part of a master plan to confuse and defeat America and her allies. 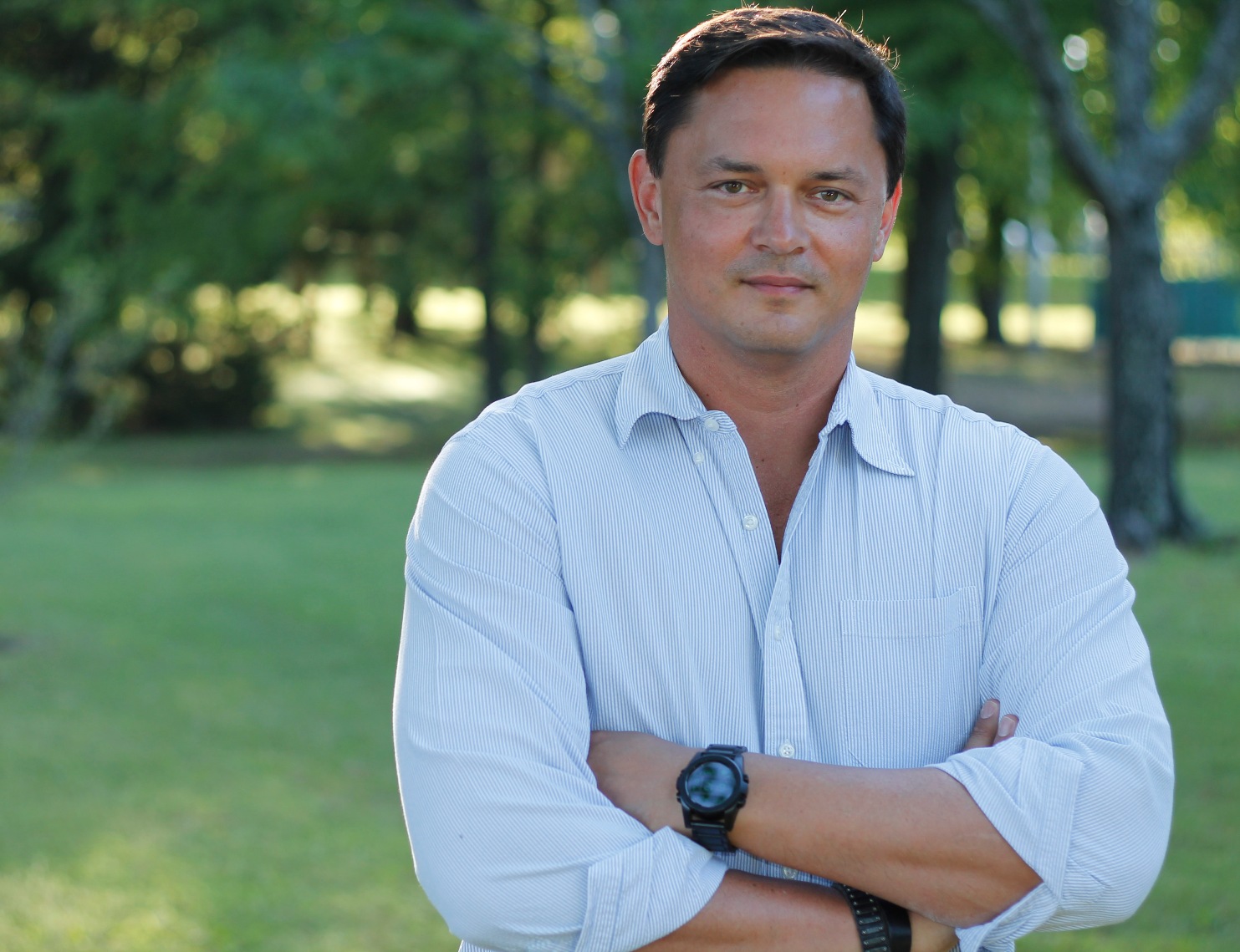 Ranged against the Russian attack are a Marine lieutenant colonel pulled out of a cushy job at the Pentagon and thrown into the fray, a French Special Forces captain and his intelligence operative father, a young Polish female partisan fighter, an A-10 Warthog pilot, and the captain of an American tank platoon who, along with a German sergeant, struggle to keep a small group of American and German tanks in the fight.

Operation Red Metal is a nightmare scenario made real but could it just be the first move on the Russian chessboard?