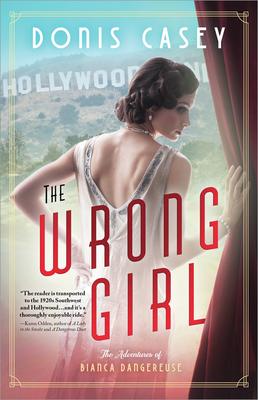 Blanche Tucker never realized her life in tiny Boynton, Oklahoma was drop-dead dull…until dashing Graham Peyton roars into town and sweeps the teenager off her feet. Posing as a film producer, Graham convinces Blanche to run away with him, and uses her as cruelly as a silent picture villain. By luck and by pluck, she finally makes it to Hollywood, but not before surrendering Peyton’s baby to be reared by her sister back in Oklahoma.

Six years later, Blanche has transformed into the glamorous Bianca LaBelle, the reclusive star of a series of adventure films, and Peyton’s remains are discovered on a Santa Monica beach. Is there a connection? With all of the twists and turns of a 1920s melodrama, The Wrong Girl follows the daring exploits of a girl who chases her dream from the farm to old Hollywood, while showing just how risky—and rewarding—it can be to go off script. 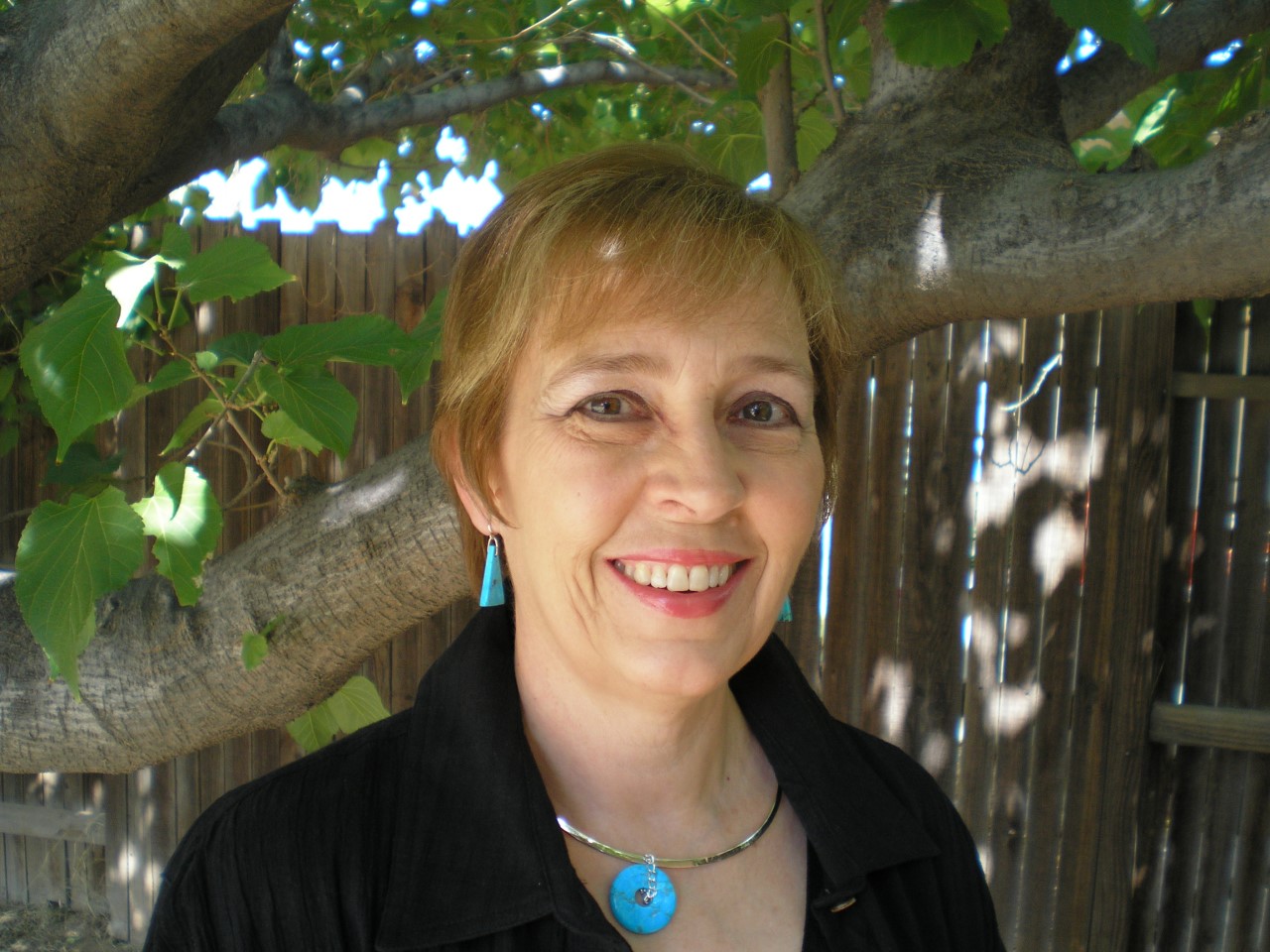