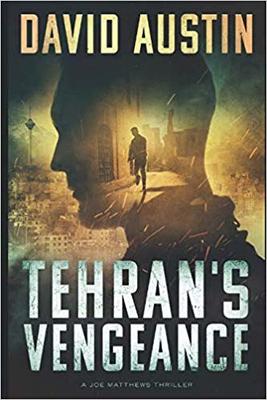 David Austin.  Tehran’s Vengeance ($12.99). In a brazen, daylight attack on his motorcade, Jonathan Lewis, the U.S. ambassador to Iraq is missing and every member of his diplomatic security detail is killed. Joe Matthews and his team of paramilitary officers deploy to the region with a CIA response group to investigate the incident and locate Ambassador Jonathan Lewis. With the help of a traitorous congressional staffer, elements deep inside Iran’s Islamic Revolutionary Guard Corps are able to identify the individuals responsible for launching a devastating cyberattack against their country’s nuclear program. The list includes eight high-ranking members of government and industry in America, Britain, Germany, and Israel. Armed with this knowledge, the leadership 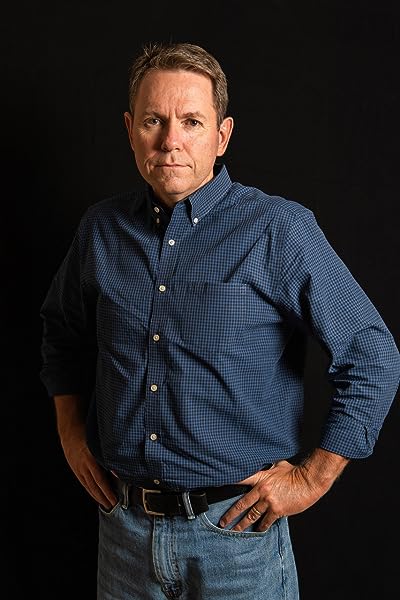 in Tehran decides it is time to exact its vengeance on the West. Acting on orders from the Ayatollah himself, Quds Force Major Hamid Farzan and his right-hand man, Lieutenant Yousef Mehrdad, blaze a trail of destruction across the Middle East and Europe, crossing names off the Supreme Leader’s hit list one at a time. Matthews’ team splits time between tracking the assassins and protecting officials believed to be in the Iranians’ crosshairs. But with the ability to choose the time, place, and method of attack, Farzan and Mehrdad manage to stay one step ahead of their pursuers at every turn. It is only a matter of time before the Iranians’ unique brand of violence lands on the shores of the United States, home to the last three targets on the list. It is up to Matthews’ team of operators to make sure that doesn’t happen.