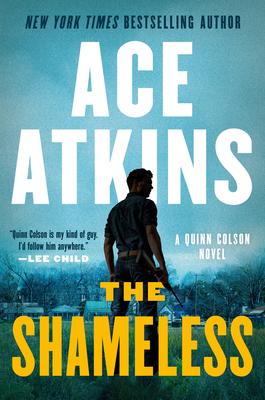 New revelations on a notorious local cold case raise ghosts of the past in the newest thriller from New York Times-bestselling author Ace Atkins.

Twenty years ago, teenager Brandon Taylor walked into the Big Woods north of Tibbehah County, Mississippi, and never returned. For former Army Ranger-turned-sheriff Quinn Colson, the Taylor case has particular meaning. As a ten-year-old, Colson had been lost in those same woods, and came back from them alive and a local legend.

Years later, bones of a child are found in the woods, confirming for many the end to the Taylor story. As the case reopens, some point fingers to Quinn’s uncle, the former sheriff, who took his own life in a cloud of corruption and shame. Still, Quinn’s wife, Maggie, can’t believe it. As a childhood friend of the Taylor boy, she thinks there’s a darker conspiracy at work. Letters she receives from a mysterious inmate at a Tennessee state pen may hold the answers. 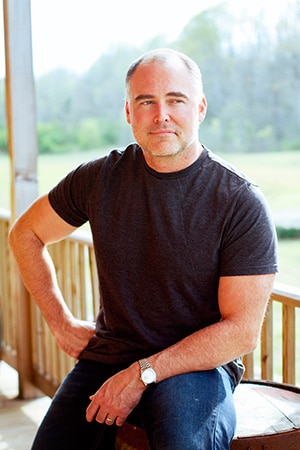 With a heated election for governor on the horizon and the strengthening of a criminal  syndicate’s death grip on the state, Quinn’s search for answers will upset the corruption that’s plagued his home since before he came back from Afghanistan. Greed, false piety, power, bigotry, and dirty deals make for a dangerous mix he knows all too well.